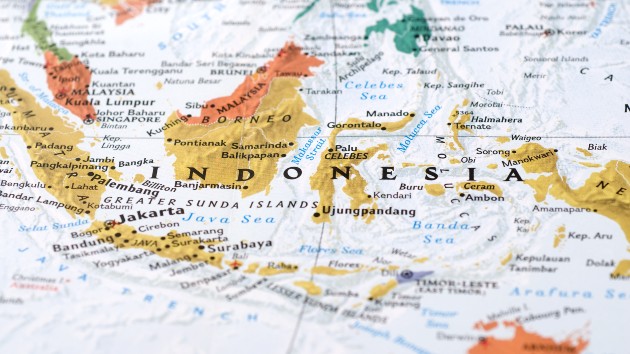 DanielBendjy/iStock(NEW YORK) — Archaeologists have discovered what they say is the earliest figurative painting known to man, in a cave in Indonesia.It depicts an intricate hunting scene, scholars believe, in which eight small, human-like figures pursue an anoa, a type of buffalo found in Indonesia.The humans have animal features, like snouts and tails, and appear to be wielding thin objects that scholars are interpreting as spears or ropes.After testing the painting using uranium analysis, scientists determined it to be 44,000 years old. The findings were published this week in the journal Nature.While the painting is believed to be the earliest to depict a scene, it’s not the earliest drawing on record. That honor goes to an abstract drawing found in a cave in South Africa in 2018 that is believed to be 73,000 years old. Copyright © 2019, ABC Audio. All rights reserved.