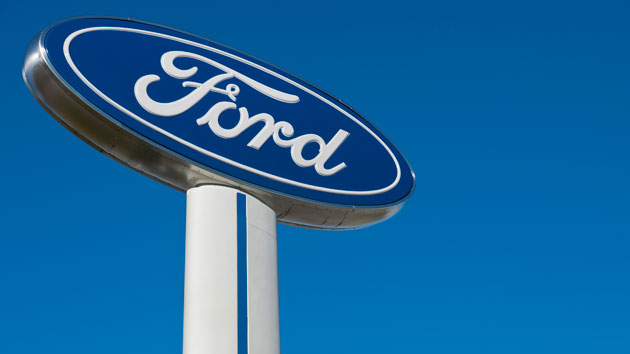 iStock(DETROIT) — Ford Motor Company announced a recall Friday of more than 500,000 pickup trucks over concerns that the carpet flooring could catch fire after a crash.The recall is centered on certain 2017-19 models of its Super Duty SuperCrew vehicles, according to Ford, the second largest automaker in the United States.In the affected trucks, the front seat belt pretensioner — a mechanism that is supposed to deploy during a crash to tighten up any slack in the belt — could “generate excessive sparks,” “ignite the carpet,” or cause any potential fire to “spread within the vehicle,” Ford explained in a statement.The Michigan-based company says it is aware of at least one report in the U.S. of a fire that is “related to this condition,” but that it has not been made aware of any accidents or injuries caused by the issue.The recall affects 490,574 Ford vehicles in the U.S, 56,112 in Canada, and 852 in Mexico.In September 2018, Ford issued a similar safety recall for around two million vehicles in the U.S.”Ford’s investigation found that some front seat belt pretensioners can generate excessive sparks when they deploy,” Ford said in a statement in September.The company said that recall was connected to 17 reports of smoke or fire in the U.S. and six in Canada.Copyright © 2019, ABC Audio. All rights reserved.