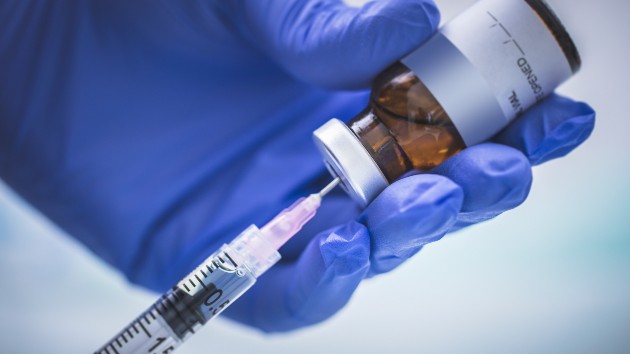 LPETTET/iStock(NEW YORK) — The recent outbreak of measles in Samoa, which has killed 72 people, has sparked fears about low vaccination rates in Hawaii.In eight schools at least 30% of students were unvaccinated as of the 2018-2019 school year, according to state health department data.Hawaii is one state that permits both religious and medical exemptions to vaccinations.Janice Okubo, a spokesperson for the Hawaii State Department of Health, called the low vaccination rates in those schools “very concerning,” but stressed that most schools in Hawaii have high vaccination rates.

“We recently updated our state vaccination requirements for school entry, making them more stringent to strengthen immunity in our communities,” Okubo said.”Measles has been a concern nationwide,” she added.For a population to be protected against the measles, between 93% and 95% of people need to be immunized or immune to the disease, according to the World Health Organization.The Samoa outbreak comes as measles deaths have surged worldwide, killing 140,000 people last year, most younger than 5 years old.As of mid-November, there were three times more measles cases reported to WHO in 2019 than during the same time period in 2018.Hawaii’s Lt. Gov. Josh Green, a physician, recently returned from an on-the-ground vaccination effort in Samoa. He and a team of 70 doctors and nurses worked alongside Samoan health workers to stave off additional outbreaks.”I truly believe it’s going to be infectious disease problems that are our greatest challenges as humanity, not other questions like terrorism or fights amongst ourselves,” Green told Radio New Zealand in an interview last week.”I think we have to be very mindful of how fast an epidemic can take us,” he said. “People should continue to get vaccinated if we’re going to be safe.”Copyright © 2019, ABC Audio. All rights reserved.