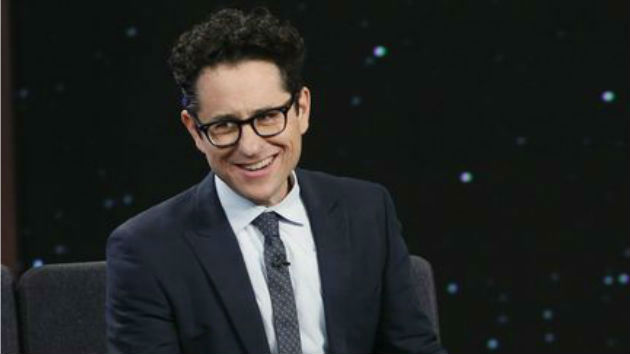 ABC/Randy Holmes(NEW YORK) — Some burning questions Star Wars fans have as they await the release of The Rise of Skywalker: Is Reylo a thing? Will there be an epic kiss? Who are Rey’s parents? What does The Rise of Skywalker even mean?Well, the end of the nine-movie cycle is upon us, and it appears that we’ll finally get some answers.”This movie, as an ending, needed to have answers, must have answers,” director J.J. Abrams said in a recent appearance on ABC’s Popcorn With Peter Travers. “We knew going in that we had to make this feel conclusive.”He added, “You need answers. But I don’t think demystifying everything is necessarily the key to a successful story.”  He cited Stanley Kubrick’s groundbreaking 2001: A Space Odyssey as an example of a classic movie with a still-mysterious ending.Abrams was 10 when he saw his very first Star Wars film and, he recalls, “It was obviously mind-expanding and immediately something that you knew things had changed with that movie.”

A fan then and now, he was quick to show some support to older fans like himself, particularly those who’ve been labeled as “toxic fanboys” due to the harsh criticism of the previous Star Wars movie, The Last Jedi. “You can’t look at fans of Star Wars as an adversary,” Abrams advises. “They’re passionate, and can be contentious, but the fact that they care — I feel like I, as a Star Wars fan, understand that love for the series.”

He adds, “I feel blessed to be a part of something that means so much to so many people.”Star Wars: The Rise of Skywalker will be in theaters everywhere December 20.Disney is the parent company of ABC News.