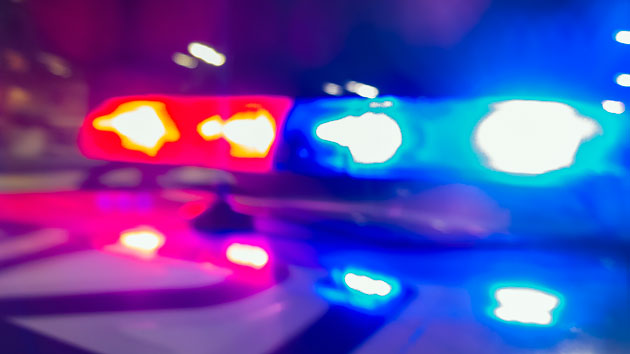 iStock(NEW YORK) — College student stabbed, killed near elite campusNew York City police arrest juvenile suspect in connection with the murder of Barnard College freshman Tessa Majors.Conrad MacKethanPolice have released a teenager being questioned in connection with the murder of 18-year-old Barnard College student Tessa Majors.The 14-year-old was with his lawyer during questioning and made no statements, a police source told ABC News. Law enforcement officials declined to charge him at this time, so he was released. This teen is not believed to be the person who stabbed Majors.Majors, a freshman at the private women’s liberal arts college in Upper Manhattan, was attacked by an unknown number of people on Wednesday night when she was walking through Morningside Park near campus, police said. She managed to get herself out of the park and onto a nearby street where a school public safety officer spotted her and called 911, police said. She died soon after at a local hospital, according to the New York City Police Department.A 13-year-old boy was arrested Friday and charged with murder, robbery and weapons possession, law enforcement sources told ABC News. He made statements incriminating himself and implicating two other individuals, according to the sources.He is not believed to be the killer of Majors, according to testimony from the arresting officer, but he did allegedly pick up the knife and give it to another teenager.”The close-knit community at Barnard College is in shock right now. We’ve lost a young woman full of potential in a senseless act of violence. I want every student and every member of faculty to know your city will be with you in the days ahead,” New York City Mayor Bill de Blasio said in a statement shortly after the attack. “We will find the perpetrators of this crime and bring them to justice.”Majors was finishing up her first year at Barnard when the attack occurred.”These past two days have been a time of deep sorrow as we mourn the loss of one of Barnard’s community members, who had only just started the journey here,” Sian Leah Beilock, President of Barnard College, said in a statement Friday. “In the months ahead, we will formally honor Tess and celebrate Tess’ life. For now, I urge you to hold Tess and the family in your thoughts and in your hearts. Support each other, lean on each other, and take care of yourselves.”A candlelight vigil in memory of Majors will be held at 4:30 p.m. Sunday at Morningside Park in Manhattan.If you have any information about the murder of Tessa Majors, you can call the NYPD at 800-577-TIPS. Copyright © 2019, ABC Audio. All rights reserved.