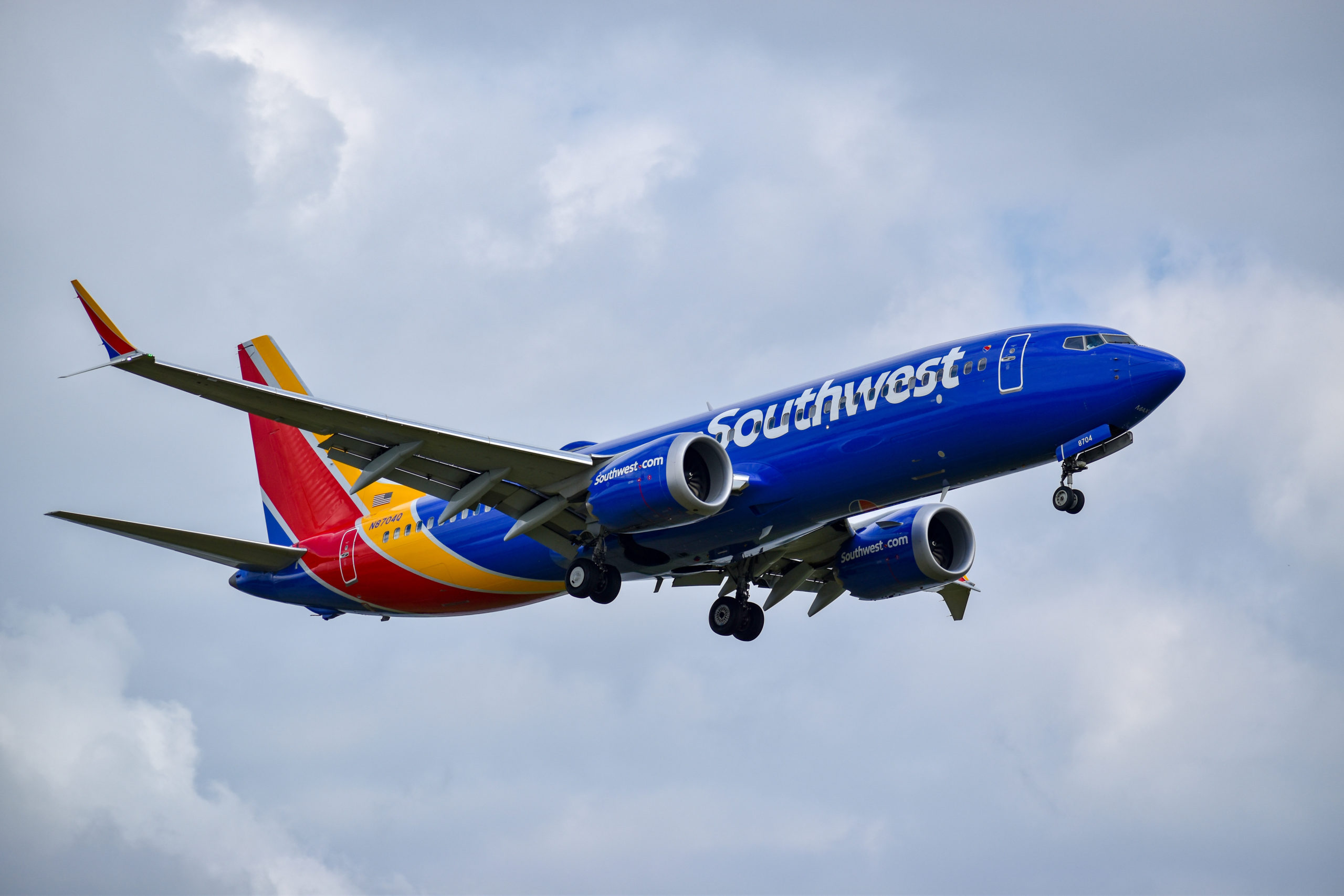 The company said no layoffs or furloughs are expected at this time as a result of the decision.

The decision comes after Boeing board members met Monday to consider suspending or shutting down production of its 737 MAX jets, which have been grounded for almost nine months.

“We believe this decision is least disruptive to maintaining long-term production system and supply chain health,” Boeing said in a statement Monday evening.

“This decision is driven by a number of factors, including the extension of certification into 2020, the uncertainty about the timing and conditions of return to service and global training approvals, and the importance of ensuring that we can prioritize the delivery of stored aircraft,” the statement added. “We will continue to assess our progress towards return to service milestones and make determinations about resuming production and deliveries accordingly.

“During this time, it is our plan that affected employees will continue 737-related work, or be temporarily assigned to other teams in Puget Sound,” the company added.

The Wall Street Journal first reported Sunday that the company could possibly end production of the beleaguered fleet of jets, sending shares of Boeing to tumble nearly 4% on Monday.Governments and airlines around the world have grounded 737 MAX aircraft since March after two crashes occurred within six months of each other — in October 2018 and March 2019 — that killed a total of 346 people.