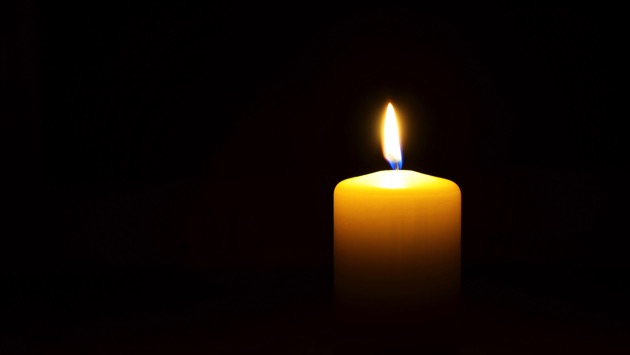 inga/iStock(NEW YORK) — James “Radio” Kennedy, the man with an intellectual disability who inspired the award-winning movie starring Cuba Gooding Jr., has died at 73 years old.Kennedy became a nationwide icon after a Sports Illustrated article, which highlighted his friendship with Harold Jones, the former head coach of the football program of T.L. Hanna High School in Anderson, S.C., was published in 1996.Gooding Jr. later won the NAACP Image Award for Best Actor and was nominated for the award for Best Actor in the Black Reel Awards for the 2003 movie Radio based on Kennedy’s life. The movie was also nominated for an ESPY.Kennedy died Sunday morning while in hospice care after battling health problems for some time, ESPN confirmed with Jones. He had been living with his niece, Jackie Kennedy, and younger brother, George Kennedy, Jones told the sports station.Kennedy was given his nickname after showing up to football practices in the 1960s and 1970s while holding a transistor radio to his ear.Jones and other coaches befriended him after he would mimic them on the sideline.”It’s sad. It’s very sad for us,” Jones told ESPN. “Everybody loved him at the school and anybody he met loved him. He was just so outgoing and loved to hug you.Kennedy was inducted into the school’s Athletic Hall of Fame in 2016, and a life-sized bronze statue was unveiled of him a decade earlier.”Generations of Hanna students and faculty have had an opportunity to know Radio,” a description on the school’s website reads. “Everyone has a story to tell, some of them priceless.”Copyright © 2019, ABC Audio. All rights reserved.

Tom Holland reprises his role as Peter Parker for Avengers Campus’ ‘Spider-Man’ ride at Disneyland
Ice-T reflects on how he went from robbing banks as troubled youth to starring on ‘Law & Order: SVU’
WHO experts tweet from Wuhan quarantine ahead of much-anticipated mission into virus origins
Man allegedly lived in Chicago airport’s secure area for three months
Capitol rioter who allegedly posted ‘Outside Pelosi’s office’ to Instagram arrested
At least 21 states activating National Guard troops in capitals to prepare for possible attacks