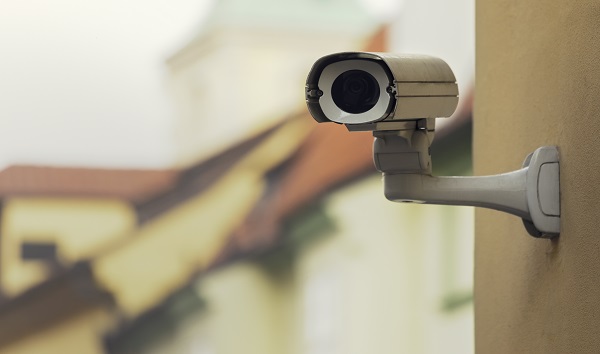 iStock/Marcus Lindstrom (HENDERSON, N.C.) — The sheriff’s deputy seen on surveillance video body-slamming a student to the ground at a North Carolina middle school has been charged in the incident.Vance County Sheriff’s Deputy Warren Durham, a school resource officer for the Vance County Middle School in Henderson, was seen on video Thursday walking with the child down a hallway when suddenly he lunges at the boy, lifts him off the ground and slams him to the floor on his back.On Tuesday, Durham was charged with assault on a child under the age of 12, child abuse and willful failure to discharge, which is related to his employment with the sheriff’s office, which he was fired from on Monday, Mike Waters, district attorney of the 9th Judicial District in North Carolina told reporters at a news conference.All the charges are misdemeanors, Waters said. Prosecutors were unable to charge Durham with a felony under North Carolina state law because the child did not suffer serious bodily harm in the assault, he added.”Had the child had more severe injuries, we would be having a different discussion, but we don’t have that in this case,” Waters said and mentioned during the press conference that the child was 11 years old.After the incident, the student who was not named, reported it to the school, who then notified the central office of Vance County Schools, Waters said. The school district then requested the assistance of the sheriff’s office to investigate.The student was later sent to the emergency room as a precaution and followed up with his primary care physician, Waters said.”By the grace of God, he does not have any serious injuries,” including fractured or broken bones, Waters said.The student’s paternal grandfather, John Miles, told reporters he suffered some bruises and a shoulder injury. In addition, the child has been having nightmares, Miles said.The sheriff’s office is also aware of another incident on a student reported by a parent involving Durham, Waters said. That incident allegedly involved a female student, Miles said, adding that he spoke to the girl’s parents.The circumstances of that incident are not clear. The sheriff’s office has begun a preliminary investigation, Waters said.While it is unclear what led up to the altercation, Waters said, “It’s not relevant.””I don’t see any justification for it,” he said.The North Carolina State Bureau of Investigation concluded its independent investigation, which was requested by the sheriff’s office, on Monday, Waters said.Miles said he is “disappointed” that Durham was not charged with a felony and are “broken” and “hurt” by what happened to his grandson.The maximum punishment Durham can face is 120 days in jail, since he has no prior convictions, Waters said, adding that authorities are looking to ensure he will never serve as a law enforcement officer in the area again.The district attorney could not comment on whether Durham has been arrested yet, but confirmed that an arrest warrant has been issued.A representative for Vance Public Schools did not immediately respond to ABC News’ request for comment. ABC News could not immediately reach Durham for comment. Copyright © 2019, ABC Radio. All rights reserved.