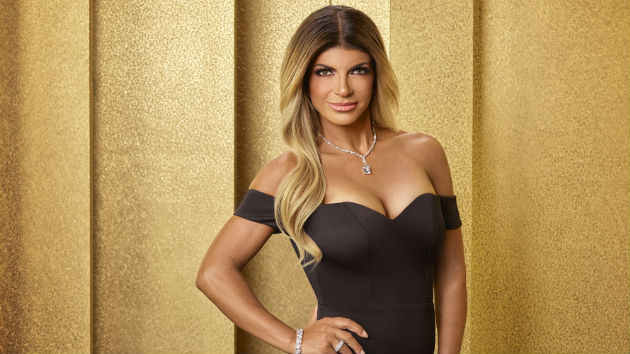 Tommy Garcia/Bravo(NEW JERSEY) — After 20 years of marriage, Teresa and Joe Giudice are splitting up.The Real Housewives of New Jersey stars “have been separated” and their four daughters will spend Christmas in Italy with Joe while Teresa will stay at home, ABC News has confirmed.In November, Teresa told Good Morning America in an exclusive interview that she hasn’t lived with her husband under the same roof in years and explained she suspected that her husband may have been unfaithful to her during their 20-year marriage.

The two reality stars were living separately across two different countries, with Joe in Italy awaiting a final ruling on a possible deportation.”I don’t know if that’s, like, a feasible relationship,” Teresa told GMA.After pleading guilty to fraud charges in 2014, Teresa Giudice was sentenced to serve 11 months behind bars in 2014 and Joe Giudice began his 41-month sentence the next year. Joe, who has never obtained American citizenship but has lived much of his life in the U.S., was held by Immigration and Customs Enforcement in Pennsylvania upon his release from prison in March and was sent back to Italy.Despite the challenges they’ve faced as a couple, they’re both putting their four daughters first.Last month, Teresa took their daughters — Gia, 18, Gabriella, 15, Milania, 14, and Audriana, 10 — to Europe to spend time with their father.In her exclusive interview with GMA last month, Teresa also said that she and her husband “really want the best for each other.”

“There’s always gonna be a place in my heart for Joe,” she said. “I’m always gonna love him, no matter what.”There has been no official comment yet from Teresa’s attorney, Jim Leonard.