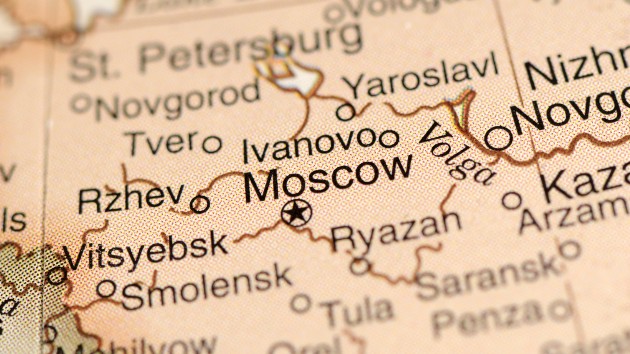 KeithBinns/iStock(MOSCOW) — A shooting near the Federal Security Service building in central Moscow has seriously injured at least five people, according to news agencies in Russia. At least one attacker opened fire near Lubyanka, according to a statement from the Federal Security Office, or FSB. The gunman was killed, according to the statement.At least two of the victims are FSB employees, according to Interfax, a news agency in Russia. Video shows people running in Moscow as the sound of gunfire rings out in the background. Another video posted to a popular Russian social media platform shows the front of the building with a traffic police officer lying motionless on the ground.A spokesman for the Investigative Committee of Russia told Interfax that a case has been opened under article 317 of the criminal code, which involves an attempt on the life of law enforcement officers. Russia’s president, Vladimir Putin, has been informed of the shooting, according to Interfax. The incident occurred as Putin was addressing security service workers for Russian Security Services Day on Friday.In his remarks, Putin said 54 terror-related crimes, including 33 terrorist attacks, had been stopped in Russia since the beginning of the year, according to Interfax. Lubyanka is a feared symbol of Russia’s security state and the location of where the KGB was based during the Soviet period. Copyright © 2019, ABC Audio. All rights reserved.