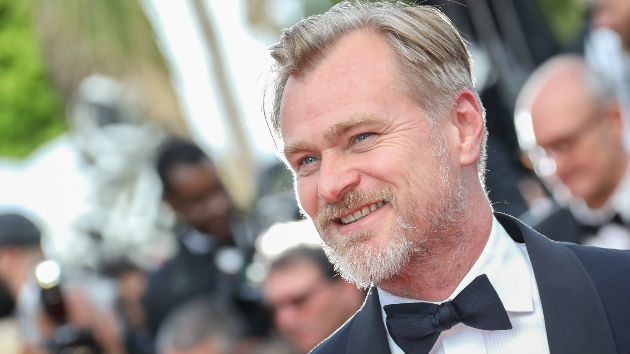 Tony Barson/FilmMagic(LOS ANGELES) — Get ready to start analyzing your way through the mysterious first trailer for the new Christopher Nolan thriller, Tenet.

In the clip, we see star John David Washington choose death over giving up his colleagues to an enemy. He then wakes up in a hospital bed where a man tells him, “Welcome to the afterlife.” He’s passed some kind of test and is enlisted for a mission to prevent a threat to humanity.

“To do what I do, I need some idea of the threat we face,” he says.

“As I understand it, we’re trying to prevent World War III,” says a woman played by Clémence Poésy.

“No,” she replies. “Something worse.”