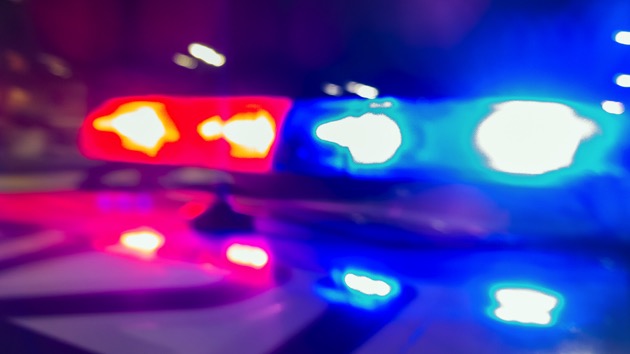 Evgen_Prozhyrko/iStock(SAN ANTONIO) — Authorities are searching for five suspects after four people were shot Wednesday night outside a shopping mall in San Antonio, Texas.The incident occurred shortly before 9 p.m. in the entranceway of the South Park Mall on the city’s southwest side, according to the San Antonio Police Department.The victims — three men and a woman — were apparently leaving the mall when three of the suspects got out of a black Dodge Charger with guns and opened fire at them. The suspects jumped back into the car and all five drove off together. They are still at large, police said.The victims, who range in age from 17 to 41, sustained gunshot wounds to the abdomen and feet. All four were transported to nearby hospitals, including one who was in critical condition, according to police.”There are shell casings all over the place,” San Antonio Police Chief William McManus told reporters at a press conference late Wednesday night.The shooting is under investigation.”As far as a motive goes,” McManus said, “we simply don’t know what it is right now.” Copyright © 2019, ABC Audio. All rights reserved.