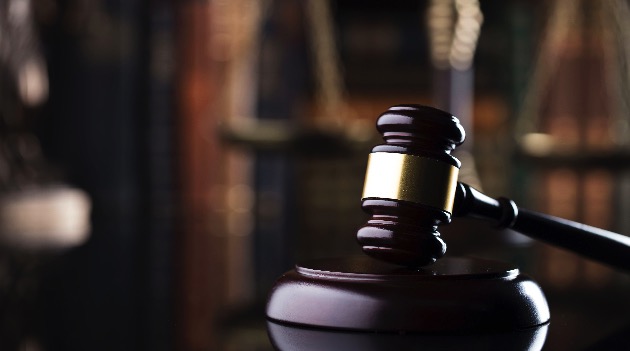 Zolnierek/iStock(KENOSHA, Wis.) — A Wisconsin teenager is facing life in prison after admitting to killing an accused pedophile who allegedly abused her and sold her to other men for sex.Chrystul Kizer, now 19, admitted to killing 34-year-old Randall Volar at his home last year after she says he raped her, according to her attorneys.The gruesome incident unfolded in Kenosha, Wis., about 40 miles south of Milwaukee, in June 2018. Kizer allegedly shot Volar twice in the head, set his home on fire and then stole his luxury vehicle, authorities said.When confronted by police, Kizer, who was 17 at the time, allegedly confessed to killing him because she was tired of him sexually assaulting her. She also alleged that he sold her to other men for sex, which is why her attorneys say she should be protected under sex trafficking victim laws.However, prosecutors said the law that protects those who are sex trafficked doesn’t apply wholly in this case. They said they do not believe she was engaged in prostitution at the time of the crime and they don’t believe her life was in danger at the moment.Prosecutors also said they have evidence, including communications with Kizer’s boyfriend and others, indicating that she plotted and planned the murder ahead of time.She apparently even researched how to hide evidence and talked to some of the people around her about what she planned to do, prosecutors said.Volar had been arrested and released four months before he was killed, court records show. At the time of his death, authorities were investigating Volar on child sex trafficking allegations and her attorneys said Kizer was one of his victims.Kizer faces multiple felony charges, including first-degree intentional homicide, possession of a firearm and arson, court records show. She is currently being held on $1 million bail.The case is slated to go to trial in February. Kizer faces life in prison if convicted as charged. Copyright © 2019, ABC Audio. All rights reserved.