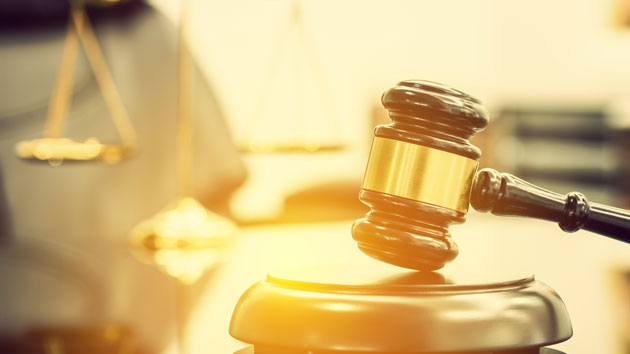 iStock(FORT WORTH, Texas) — A former police officer who fatally shot a Fort Worth, Texas, woman in her home was indicted for murder on Friday, the district attorney’s office confirmed to ABC News.Fort Worth officer Aaron Dean, who is white, was answering a call for a welfare check when he shot and killed Atatiana Jefferson, who is black, in the middle of the night on Oct. 12.Jefferson, 28, was inside her home playing video games with her 8-year-old nephew when Dean walked into her backyard and shot from outside the house, officials said.Dean, 35, was arrested on murder charges two days after the shooting. He had resigned from the police department hours before his arrest and just before he was about to be fired for allegedly violating multiple department policies, Fort Worth Chief of Police Ed Kraus said.Attorney Lee Merritt, who is representing Jefferson’s family, called the indictment a “major step” and said it’s providing “a great deal of relief” for her family.”What we are holding out for is a vigorous prosecution and an appropriate sentence,” Merritt said at a news conference Friday.”We are guarded in our optimism,” Merritt said.Merritt said he hopes the Tarrant County district attorney considers bringing in a special prosecutor for the case.Dean’s attorney did not immediately respond to ABC News’ request for comment. Copyright © 2019, ABC Audio. All rights reserved.