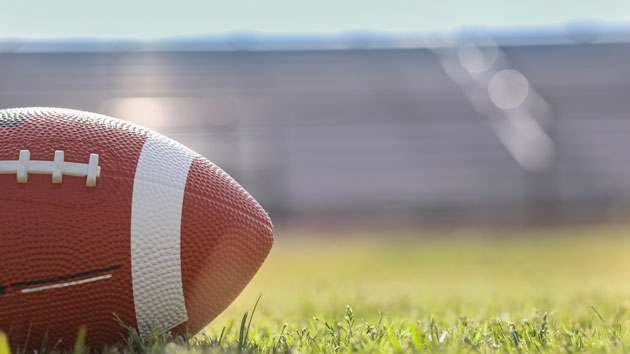 iStock(WASHINGTON) — The Army Cadets and Navy Midshipmen who sparked public outrage for appearing to display a symbol associated with white power at the Army-Navy game were instead playing “an innocent game” and had no racist intent, separate investigations by West Point and the U.S. Naval Academy concluded.Both institutions announced Friday the Cadets and Midshipmen were playing a game known as the ‘circle game,’ that is popular among teens and not meant to be malicious, according to their findings.Gen. James C. McConville, the chief of staff of the Army, and Chief of Naval Operations Adm. Mike Gilday said the investigation determined that the cadets had “no racist intent.”The incident happened on Dec. 14 at the annual high-profile college football game between the two military academies, when an ESPN camera panned out to the stands.Some Cadets and Midshipmen appeared to flash a symbol akin to the “OK” sign, which has recently been linked to white supremacy, according to the Anti-Defamation League.”We investigated this matter thoroughly,” Lt. Gen. Darryl A. Williams, superintendent at the U.S. Military Academy, said in a statement.”Last Saturday we had reason to believe these actions were an innocent game and not linked to extremism, but we must take allegations such as these very seriously. We are disappointed by the immature behavior of the cadets,” he said.Naval Academy Superintendent Vice Adm. Sean Buck said that the school is committed to teaching men and women competence, character and compassion.”In this case, we recognize there is more work to be done,” Buck added.Both schools indicated that the students involved in the incident could face appropriate disciplinary action for their actions. Copyright © 2019, ABC Audio. All rights reserved.