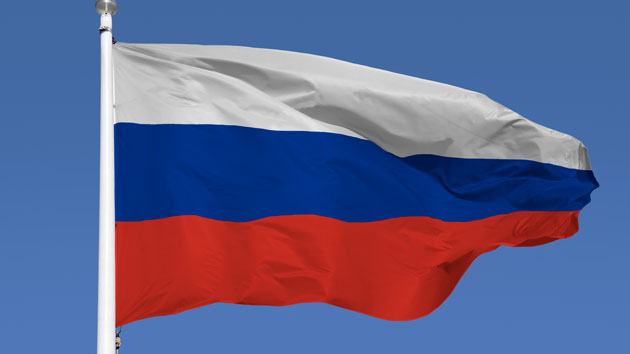 iStock(MOSCOW) — Russian authorities have named the suspected gunman who opened fire on the headquarters of the country’s Federal Security Services in central Moscow on Thursday, a rare attack that killed two FSB agents and wounded several others.The Investigative Committee, which handles serious crimes, on Friday identified the alleged attacker as 39-year-old Yevgeny Manyurov, a resident of Podolsk, a town close to Moscow.Police said they fatally shot Manyurov during the Thursday evening attack near the FSB headquarters, known as the Lyubyanka. Manyurov opened fire at officers close to the building’s main entrance before taking shelter nearby and continuing to rake the side of the headquarters with automatic fire.One FSB officer was killed at the scene, and on Friday the Investigative Committee said a second officer had died in the hospital after succumbing to his injuries from the attack. Four others agents were injured as well as a civilian, the committee said in a statement.Several Russian media outlets had already named Manyurov as the shooter, citing unnamed law enforcement sources, and posted grisly photographs of what they said was his body after he had been killed by police.Manyurov’s parents have told Russian media that he had worked as a security guard and neighbors on Friday described him as a gun enthusiast. His name appears on the website of a Moscow shooting academy, where he is listed as having placed third in a pistol caliber carbine competition in November.His father, Fitikh Manyurov, told the news outlet RBC that his son had recently been working as a security guard for the embassy of the United Arab Emirates in Moscow.Neighbors on Friday told Reuters that the FSB had raided Manyurov’s apartment in Podolsk, where he lives with his mother, in the early hours.The authorities have still not offered any motive for the attack and so far have not classified it as terrorism. The Investigative Committee has opened a criminal case on charges of attempting to take the life of law enforcement officers and in its statement on Friday said it was still establishing why Manyurov had carried out the shooting.In interviews with Russian media, Manyurov’s parents painted a picture of a loner interested in guns and sports.Oleg Solovich, a trainer at the gun academy where Manyurov practiced, told the tabloid Komsomolskaya Pravda that Manyurov had only taken up shooting recently and Manyurov had liked to shoot while still wearing his coat.The attack struck at the heart of Russia’s feared security services. The Lyubyanka, which served as the headquarters for the Soviet KGB, has long been a symbol of Russia’s police state, a site where people were tortured and shot under Joseph Stalin. The building is located less than a mile from the Kremlin and in a busy shopping district.There was speculation that the attack might have been timed to coincide with the FSB’s main holiday, the Day of the Security Services, which fell on Friday. Even as the shooting was unfolding, Russian President Vladimir Putin, a former head of the FSB himself, was attending a gala concert in the Kremlin celebrating members of the security services.The attack also occurred on the same day that Putin held his annual end-of-year press conference, a major media spectacle and key event for Putin, where he takes questions from hundreds of journalists.Russia endures major terrorist attacks fairly frequently and the threat has intensified since its military intervention in Syria in 2015. But while other cities have been struck by bombings and shootings, Moscow has not suffered a major incident for several years, a fact authorities normally attribute to the security services which they say break up dozens of plots each year.Copyright © 2019, ABC Audio. All rights reserved.