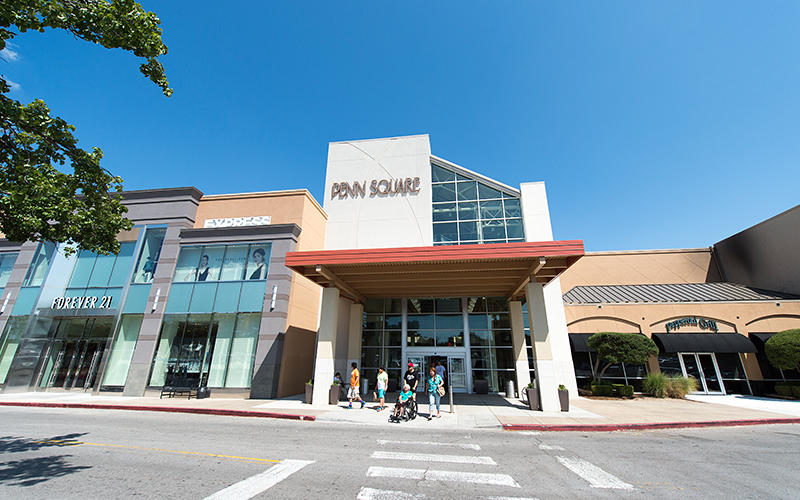 A man arrested overnight in Thursday’s shooting at Penn Square Mall in Oklahoma City played a prominent role on the Douglass High School basketball team that won a state championship in 2014 as first reported by the Oklahoman.

Elizha Cardale Sanders, 24, of Del City, also known as “Trey,” is accused of shooting Gerron Cobb following an altercation inside a second-floor shoe store. The gunfire resulted in confusion and disorder among holiday shoppers.

Sanders was arrested about 2:30 a.m. Friday outside the Warren Theatre in Moore, Oklahoma City Police Capt. Larry Withrow said. He was booked into the Oklahoma County jail on a complaint of assault and battery with a deadly weapon. Bail is set at $500,000.