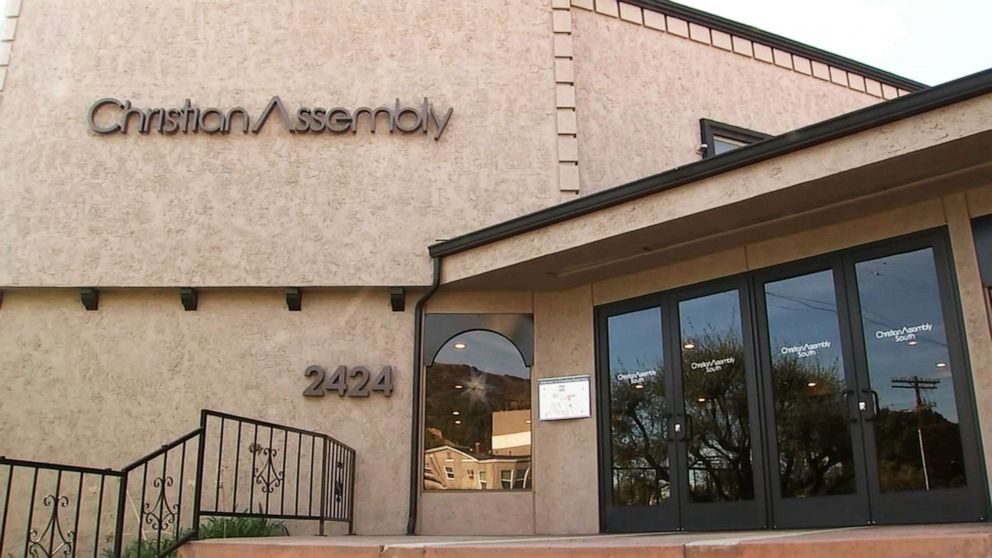 KABC-TV(LOS ANGELES) — A Southern California church gave local families a little peace of mind for Christmas this year by wiping out more than $5 million worth of medical debt.Christian Assembly Church in Eagle Rock, California, said it raised enough money to pay off the medical debt of 5,555 struggling families in the greater Los Angeles area.”Because of the generosity of the people at Christian Assembly Church, we are able to give a Christmas gift to the people of Los Angeles, no strings attached,” Tom Hughes, the church’s co-pastor, said in a video announcing the plan. He said there are “5,555 people that will benefit” from the gesture and, “they will all be receiving letters in the mail this week.”The church said the debt was paid off by RIP Medical Debt, a nonprofit group that claims it has abolished more than $1 billion in medical debt since its creation in 2014, according to its website. The group specializes in helping organizations purchase debt from medical providers and debt sellers for pennies on the dollar.Christian Assembly Church said it collected about $50,000 in the past year. The members were unaware of how it would be used, but the big reveal is now planned for Christmas services.”Once we do this, it will end the harassing phone calls from the debt collectors,” Hughes said on the video. “Not only that, we will work with the credit agencies to repair their credit score for the impact of their unpaid medical bills.”With the help of RIP Medical Debt, the church said it was able to eliminate $5.3 million in medical debt with the donation. The payoff will benefit low-income families in 28 communities Los Angeles County.”I would love to be a fly on the wall for someone whose receiving a notification like this,” Blythe Hill, one of the church’s members, told ABC’s Los Angeles station KABC-TV.”Just to open that envelope and be like, oh my gosh, my debt’s been paid,” another worshiper added.Hughes said the church’s help would remove a “crushing weight” from local families who have been struggling to pay their bills.Because of privacy laws, no one but the billing company knows who is on the list, but Hughes said the 28 neighborhoods are each home to 15 or more active church members.”God is for you and we are excited to share this gift of generosity because of the generosity of our God,” Hughes said. “As they recover from their illness, it will help them get back on their feet and avoid homelessness.”