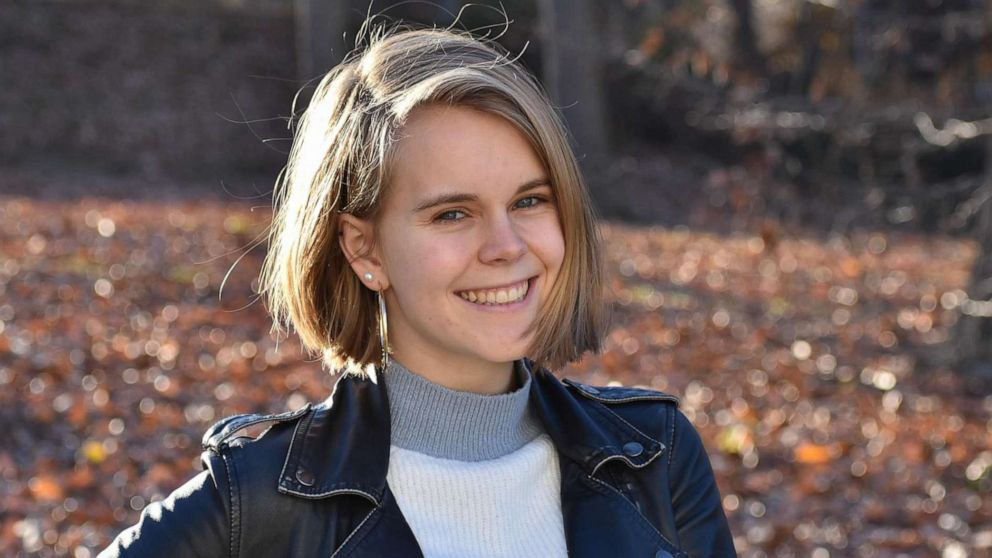 Conrad MacKethan(NEW YORK) — The New York City Law Department and the Legal Aid lawyers for the 13-year-old boy accused in the murder of Barnard College student Tessa Majors agreed Monday to limit disclosure of the teen’s videotaped statement to the NYPD.The two sides, chided by Judge Carol Goldstein for coming to family court unprepared, briefly huddled in a private room before announcing they had reached agreement.It was not announced in court who the protective order is meant to exclude, but it is likely that the law department, which handles the prosecutions of juveniles, does not want the 13-year-old’s statement provided to the families of the two other teenage boy implicated in the murder.Majors, 18, was stabbed to death on Dec. 11 in upper Manhattan’s Morningside Park, just off the campus of Columbia University, which sits next to Barnard.The 13-year-old suspect allegedly told detectives that he saw one of his companions stab the college student with a red-handled knife, according to police testimony.Police are still searching for one of the suspects — a 14-year-old boy — believed to be involved in Majors’ killing. The 14-year-old was on his way to turn himself in last week when he bolted from the car while it was stopped at an intersection, according to police sources.The third teenage suspect was questioned and released without charges.In court Monday, the New York City Law Department and the Legal Aid lawyers stipulated that any experts called to testify would be subject to a nondisclosure agreement.The defense will attempt to challenge the admissibility of the 13-year-old’s purported confession. The case returns to court on Jan. 2.