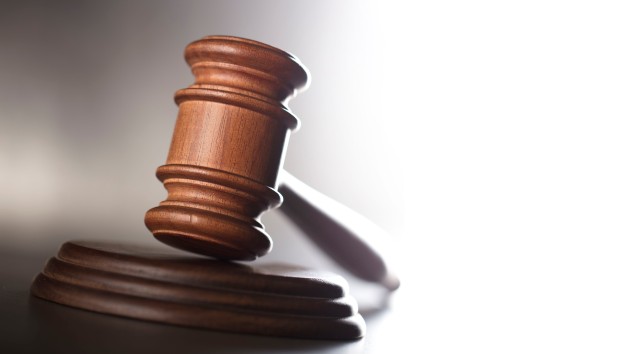 Zolnierek/iStock(LONDON) — Five men have been sentenced to death for their roles in the killing of former Washington Post journalist Jamal Khashogghi, Saudi Arabia’s public prosecutor announced Monday. Khashogghi, a dissident who had U.S. residency, was killed by Saudi agents inside the kingdom’s consulate in Istanbul last year.A United Nations report has already accused the highest levels of the Saudi leadership, including Saudi Crown Prince Mohammed bin Salman, of being directly responsible for the murder. Bin Salman has denied direct responsibility in the past and said the killing was a rogue operation. The five unnamed individuals have been sentenced to death for “committing and directly participating in the murder of the victim,” according to the Saudi public prosecutor. In addition, three people were sentenced to a total of 24 years in prison. The court also found three individuals not guilty of involvement in the murder. Copyright © 2019, ABC Audio. All rights reserved.