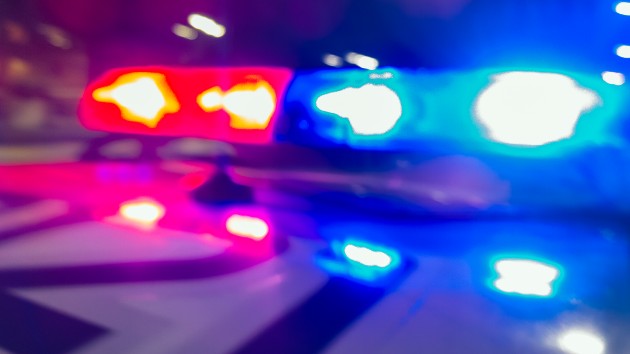 Evgen_Prozhyrko/iStock(CHICAGO) — A Chicago teenager said her survival instincts took over this week when she and her younger siblings fought off a carjacker who stole their family’s vehicle and allegedly threatened to shoot them if they refused to get out. “This dude just jumps in the car and he looks back and I realize it’s not my dad, so I go, ‘Who are you,"” 16-year-old Imama recalled in an interview with ABC’s Chicago station WLS-TV. “I was just scared for my life, I didn’t know what to do.” “And he starts driving really fast, going in like a zig-zag pattern,” Imama said. “I started yelling, I’m like ‘Who are you?’ And he goes, ‘Get out or I’m going to shoot you."” The ordeal unfolded on Chicago’s north side at around 11:20 p.m. Sunday while Imama, her 10-year-old brother and their 5-year-old sister were waiting for their father to return from grabbing dinner. That’s when a male suspect allegedly jumped inside and sped off.”I was just scared for my life, I didn’t know what to do,” Imama said.”I was in panic mode, like, I wanted to cry but I knew I had to do something that can help,” she added. Imama and her brother, Hasnain, said they fought off the thief by pretending to comply with his demands. They said they attacked him from the backseat of the Toyota Highlander as soon as they saw a chance. “I said, ‘I’ll get out, fine,’ and then I started hitting him with the iPad,” Hasnain told WLS.”My phone was dead so I couldn’t call 911,” Imama added. “I see my dad’s phone in the passenger seat so I, like, try to strangle the dude from the back because I was right behind him.”She said she managed to dial 911 with her father’s phone while restraining the carjacker, who eventually jumped out of the vehicle and fled the scene. She said he got into a vehicle with multiple people inside. Police recovered the abandoned SUV a few blocks away from where it was stolen. Thankfully, the children were not injured and the Chicago Police Department said it has identified four suspects. The suspects — Steffy Lagunas, 19, Ralph Enriquez, 22, Kaily Lagunas, 19, and a 16-year-old boy — have each been charged with one misdemeanor count of criminal trespass to vehicles, according to the department.