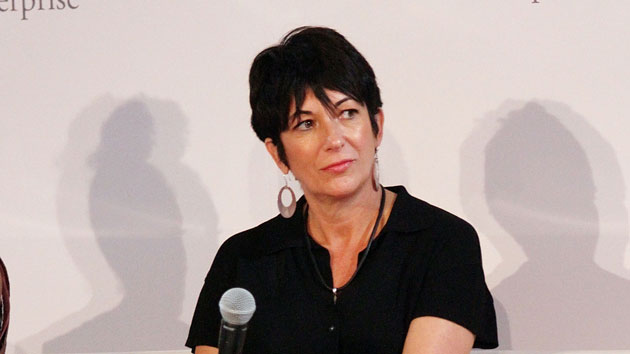 Laura Cavanaugh/Getty Images(NEW YORK) — The federal authorities who arrested financier and accused sex trafficker Jeffrey Epstein earlier this year are now investigating British socialite Ghislaine Maxwell and others — linked to Epstein — to determine whether any other crimes were committed in conjunction with the financier’s sex trafficking charges, according to sources briefed on the case.The main focus of the ongoing probe is whether other people facilitated Epstein’s criminal conduct or conspired with him. The authorities will also need to determine whether any conduct — even if provable — violated U.S. federal law to the point charges could be brought.One of Epstein’s accusers filed a lawsuit in August naming Maxwell as his enabler, as well as three unnamed employees of Epstein’s estate. ABC News reached out to Maxwell’s attorney for comment at the time, but did not receive a response.Officials familiar with the current matter told ABC News that no new charges are imminent and that the ongoing probe is only at the most preliminary stages.There were reports that Maxwell had been cooperating with the feds and was being protected by them, but that is not the case, according to the sources.A spokesman for the FBI declined to comment.The U.S. Attorney’s Office in Manhattan also declined to comment, citing the Justice Department’s policy of refusing to confirm or deny investigations.Maxwell has not been accused of criminal wrongdoing and her lawyers did not respond to a request for comment, according to Reuters, who first reported the news.Federal authorities have been seeking additional information in the case since Epstein was first arrested last summer for the alleged sex trafficking of minor girls in Florida and New York.Epstein, a registered sex offender, was found unresponsive in his jail cell on Aug. 10 — his death was later determined to be a suicide.Two sources declined to identify the other people they are looking at apart from Maxwell, but did say they don’t have plans to interview the U.K.’s Prince Andrew, a friend of Epstein’s, who stepped down from his duties in November amid heavy scrutiny for his open association with the financier.Andrew said he continues to “unequivocally regret my ill-judged association with Jeffrey Epstein” and was willing to work with authorities.The FBI’s principal focus is on people who facilitated Epstein and Andrew does not fit into that category, according to Reuters.They did not, however, rule out the possibility of interviewing the prince in the future. Copyright © 2019, ABC Audio. All rights reserved.

Buffalo supermarket shooter’s fate to be decided next year