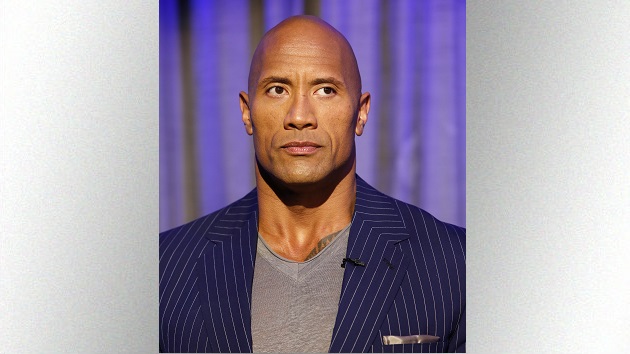 ABC/Randy Holmes(LOS ANGELES) — If you scored the leading role in the latest Hollywood box office smash, you’d probably want all your family and friends to see it as often as possible.  That seems to be the case with Dwayne Johnson, who stars in the recently released Jumanji: The Next Level.

Devan Coggan, a friend of The Rock, probably never intended to be dragged into the Twitter spotlight when she innocently posted a photo of her ticket to see Cats on Thursday and simply wrote, “Round two.”

Unfortunately for Coggan, her dear friend had other plans.

“Round 2 of Cats? Devan!!! We family!!” The wounded Johnson queried not even thirty minutes later after her Twitter post.  “Where’s “round 1 of Jumanji”??”

And just like any friend of the actor, Coggan took aim at his ego and sarcastically fired back, “Hey, I already saw Jumanji weeks ago!!! I had to support my close personal friend… Danny DeVito.”

The Entertainment Weekly journalist then followed up with a disclaimer by tweeting, “for the record I HAVE seen and enjoyed Jumanji: The Next Level and my publicist will be in touch to ask for a retraction.”

As for what may have inspired Coggan to see one of the most infamous movies in Hollywood history for a second time?  A quick peek at her Twitter page proves that she’s a certified cat lady by the sheer amount of felines decorating her profile.

Jumanji: The Next Level and Cats are both out in theaters now.

‘Elvis’ and ‘Top Gun: Maverick’ duke it out for box office top spot with $30.5 million each