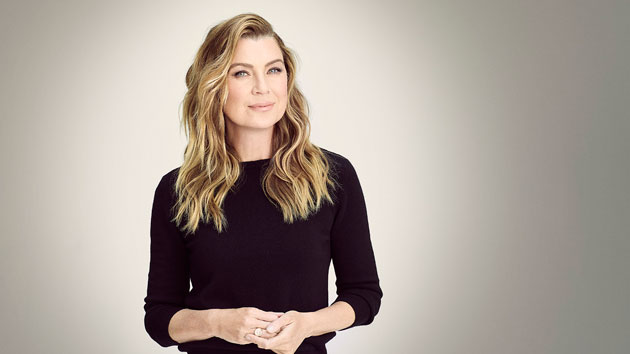 Mike Rosenthal/ABC via Getty Images(NEW YORK) — For 16 seasons, “Grey’s Anatomy” has been a popular television show and has tackled many health issues that women face.From Ellen Pompeo’s character, Meredith Gray, the show’s lead shedding light on everything from miscarriage to depression and the challenges of Alzheimer’s to Chandra Wilson’s character, Miranda Bailey experiencing a heart attack in season 14, “Grey’s Anatomy” has put women’s health concerns at the forefront of their storylines.But now, the show is using their platform to put a spotlight on how women need to be their own health advocates.In National Geographic Magazine’s January issue, Zoanne Clack, a physician and an executive producer on the ABC series, penned an article titled “Women’s health concerns are dismissed more, studied less” for the magazine’s special edition on the future of medicine where she urges more women to speak up about how they feel or what kind of health issues they’re experiencing.Clack, who has worked as a writer for the show since it began in 2005 and has been an adviser for all medical aspects of the show has seen so many women often misdiagnosed or having their symptoms downplayed. And what many see on the show is true in real life.“You can put all its symptoms into one kind of catchall diagnosis, which is gender bias, which I think is so entrenched in society and so insidious that people don’t even realize it’s happening,” Clack told “Good Morning America.”When the show’s character, Miranda Bailey, a surgeon on the show, experiences a heart attack, she struggles to be heard despite being a doctor herself.“She was being misdiagnosed as anxiety or too much stress,” said Zoanne. “You know, just take some pills and move on before actually doing a full workup, even though she was saying, I believe this is a heart attack.”In her National Geographic article, Clack points out that symptoms for a heart attack among women are more subtle than men’s, and when women of color raise concerns about their health, they are much more likely than men to be brushed aside.With the work she’s produced on the show, Clack is now hoping that the stories on “Grey’s Anatomy” are educating others about gender bias in health and helping people become better advocates for their own health.“We’ve been able to be what I like to say as a voice for the voiceless,” said Clack. “We are able to put issues out there.”Copyright © 2019, ABC Audio. All rights reserved.