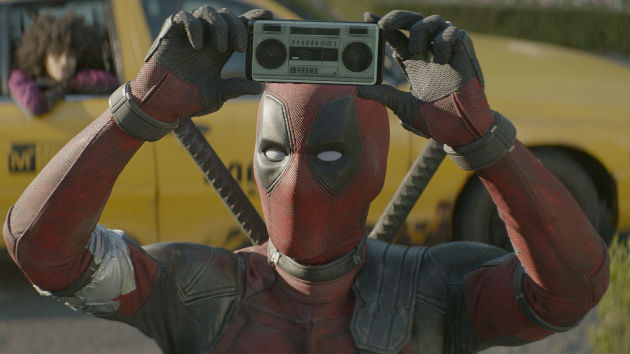 One of the more anticipated elements of Disney’s acquisition of 20th Century Fox earlier this year, at least for comic movie fans, is that the Disney-owned Marvel Studios, home of Avengers: Endgame and other films, would finally have access to Fox’s slate of heroes and villains as seen in the X-Men movies.

And then of course, there’s Deadpool.

In a recent appearance on Live with Kelly and Ryan, the alter-ego of the red-suited mercenary himself, Ryan Reynolds, confirmed that pre-production on Deadpool 3 is underway.

It remains to be seen how the R-rated “Merc with a mouth” will find a home in the PG-13 world of the MCU, but Disney CEO Bob Iger assured fans earlier in 2019 that they have no intention of taming the character — who, until Joaquin Phoenix’s Joker danced onto the scene, had earned the most money of any R-rated movie ever.

Reynolds currently can be seen in the Michael Bay action movie 6 Underground, on Netflix.