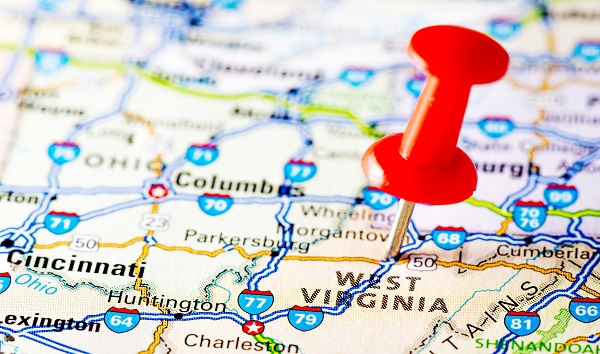 iStock/ilbusca(NEW YORK) — West Virginia Gov. Jim Justice approved a recommendation to fire all the graduates of a West Virginia Division of Corrections and Rehabilitation training class who appeared to be giving a Nazi salute in a photo.The offensive image, which was printed on state letterhead, showed about 30 trainees in uniform displaying the Nazi salute under a sign that read “HAIL BYRD.” The photo said the group was part of a Basic Training Class No. 18, which was conducted Oct. 21 through Nov. 27.An investigation into the incident showed an “appalling lack of judgment among the cadets and some members of the Academy staff,” Betsy Jividen, the commissioner of the West Virginia Division of Corrections and Rehabilitation, wrote in a memo.According to Jividen’s investigation, the gesture was described by one of the cadets as a “sign of respect to Byrd,” an instructor.”Instructor Byrd stated she was completely unaware of the historical or racial implication of the gesture,” read a portion of Jividen’s report.”There is no dispute that the ‘Hail Byrd’ gesture and photograph were highly offensive and egregious in appearance,” the report concluded. “But the investigation did not reveal any overt motivation or intent that this was a discriminatory act towards any racial, religious, or ethnic group.”Nevertheless, Jeff Sandy, cabinet secretary for West Virginia, made a recommendation to the governor to terminate “all cadets in the open-handed salute and the closed fist salute” in the photo.”The inevitable consequence of the conduct not only damages the reputation of the Division of Corrections and Rehabilitation but also negatively impacts morale across the workforce,” he wrote in his report to Justice.A news release from the governor’s office on Monday said he had reviewed Sandy’s report and had approved all the recommendations made, including firing the cadets, reported ABC News’ Washington D.C. affiliate, WJLA-TV.Jividen ordered all copies of the image to be destroyed and be taken out of circulation “to keep its harm from spreading,” according to a letter sent to employees.Copyright © 2019, ABC Radio. All rights reserved.