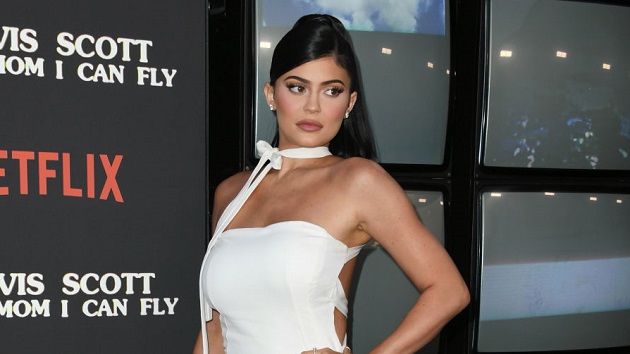 Jon Kopaloff/FilmMagic/Getty(LOS ANGELES) — With the decade ending in a few days, Kylie Jenner is determined to cap things off on a high note.

The beauty mogul kissed the 2010s goodbye on Sunday with a sexy black and white lingerie photo shoot. “just didn’t feel right going into 2020 without one last thirst trap,” she playfully captioned.

The spread shows her wearing a lip-biting lacy number while seductively posing on her bed.

She also treated fans to an extra sultry photo on her Instagram stories.

The reality star’s personal assistant and friend, Victoria Villarroel, who took the photos also spammed the comments section with phrases like “so hot” and “love you.”  She also uploaded one of Kylie’s photos to her personal IG story and captioned it “real life angel.”

The 2010s have been great for Jenner, who became the youngest billionaire in 2019 due in part to her company Kylie Cosmetics, in which she launched in 2015.  She also became a viral sensation and the fastest-growing TikTok hashtag this year thanks to her three second “Rise and Shine” song, which she sang to her one-year-old daughter Stormi, who she welcomed with rapper Travis Scott in February 2018.