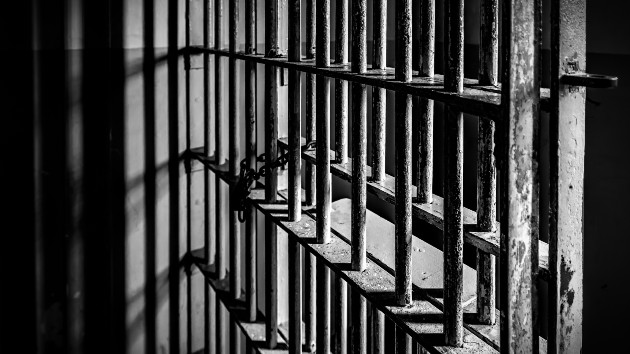 DanHenson1/iStock(NEW YORK) — The Chinese scientist who used gene-editing technology to create the world’s first genetically-edited babies has been sentenced to three years in prison, according to Xinhua, China’s tightly controlled state run news organization.He Jiankui prompted outrage in the scientific community last year when he announced that he had used a gene-editing technology called CRISPR-Cas9 to edit two embryos in order to make them resistant to HIV.In addition to twin girls, who were born in November 2018, a third genetically-edited baby was born to a second mother, according to Xinhua. In total, He said he has edited embryos for seven couples during their fertility treatments.The state news agency reported that He fabricated ethics documents to recruit couples for the study and that the Chinese court found his team’s work to be “in the pursuit of personal fame and gain” and said that it had “disrupted medical order.”He and two other scientists, Zhang Renli and Qin Jinzhou, pleaded guilty, according to Xinhua. He’s teammates received two years in prison, and a year and a half in prison, respectively. He was also fined roughly $430,000. Copyright © 2019, ABC Audio. All rights reserved.