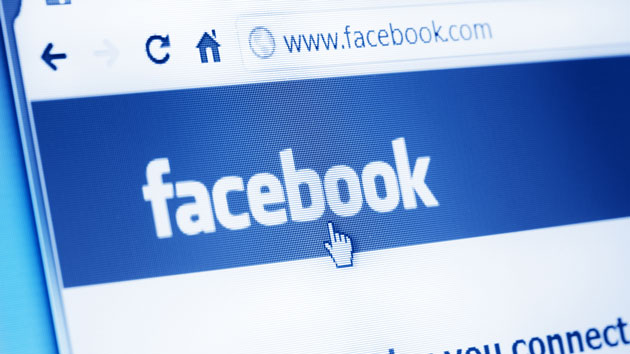 iStock(NEW YORK) — Facebook has removed some advertisements containing what the company says is misleading health information about the HIV-prevention drug, Truvada, following an outcry from LBGTQ groups and politicians.”After a review, our independent fact checking partners have determined some of the ads in question mislead people about the effects of Truvada,” Facebook spokesperson Devon Kearns told ABC News in an email. “As a result we have rejected these ads and they can no longer run on Facebook.”The removal comes after dozens of public health, LGBTQ and AIDS activist groups signed onto an open letter in early December, urging Facebook CEO Mark Zuckerberg to remove the advertisements, paid for by personal injury lawyers, which suggested that Truvada, a brand of pre-exposure prophylaxis (PrEP), causes harmful side effects, such as bone density and kidney problems.”The advertisements are targeting LGBTQ Facebook and Instagram users, and are causing significant harm to public health,” the open letter reads.Politicians, including Gov. Andrew Cuomo, D-N.Y., Sen. Bob Menendez, D-N.J., and presidential candidate Sen. Elizabeth Warren, D-Mass., soon followed suit, issuing their own calls for Facebook to remove the ads.The ads were paid for by attorneys seeking plaintiffs for a class-action lawsuit against Gilead Sciences, the pharmaceutical company that makes Truvada. The lawsuit alleges that the company withheld the release of a drug for the treatment of HIV that it knew to be safer than the drug it already had on the market, which the suit claims was more toxic to kidneys and bones, in order to maximize profits on the existing drug’s patent.According to the lawsuit, the company then released the second drug more than 10 years later claiming it was new when, the plaintiffs allege, it was the same drug that was in development more than a decade earlier.The plaintiffs in the lawsuit maintain that as a result, hundreds of thousands of patients were exposed to a more toxic form of the drug.”These Facebook ads provide a service to let them know there are options available for them now,” Robert Jenner, co-lead counsel of the consolidated lawsuit, told the Washington Post.Gilead has previously denied the allegations in the pending lawsuits.”We were pleased to see GLAAD and other leading organizations advocate for communities disproportionately impacted by the HIV epidemic,” Amy Flood, senior vice president of public affairs at Gilead, said in a statement.Truvada is “safe and effective for use in accordance with the FDA-approved prescribing information,” Flood added.The Centers for Disease Control and Prevention describes PrEP, a once-daily pill that prevents HIV infection before it occurs, as “highly effective.” According to the CDC’s website, the drug does not carry any serious side effects.Copyright © 2019, ABC Audio. All rights reserved.

US life expectancy falls to lowest levels since 1996 due to COVID, drug overdoses: CDC