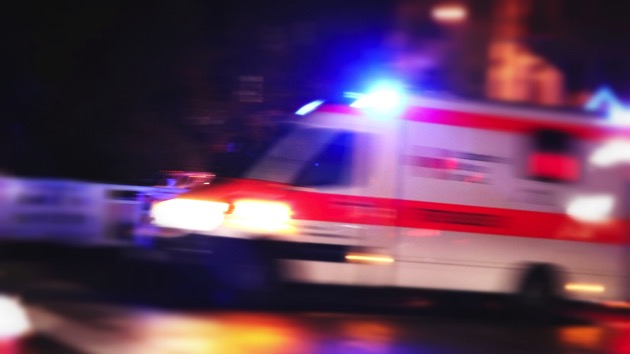 Keikona/iStock(DEERFIELD BEACH, Fla.) — A high school football player bound for Georgia Tech has been struck and killed by a freight train in his Florida hometown.Bryce Gowdy, a 17-year-old standout from Deerfield Beach High School, was hit by the freight train in Deerfield Beach and taken to Broward Health North where he died, according to the Broward County Sheriff’s Office.The accident was reported at about 4 a.m. Monday.Gowdy had tweeted Sunday night, “[C]an’t wait to get to the ATL soon!”

Family matters, can’t wait to get to the ATL soon! pic.twitter.com/mCw5esPWUj

We are heartbroken. Bryce will always be a part of our Georgia Tech Football Family. We will be praying for him and all those who love him.#BelieveIn7 #RIPSimba pic.twitter.com/dtV5g50Tiq

“I’m completely devastated,” Jevon Glenn, Deerfield Beach High School’s head football coach, said on Twitter. “I’m just trying to figure out how to suppress my heartbreak; lead my young men through these troubled waters [because] I know Bryce would expect nothing less from me.”

I'm completely devastated by the loss of @SkayeBryce. I'm just trying to figure out how to suppress my heartbreak & lead my young men through these troubled waters b/c I know Bryce would expect nothing less from me. I love son!?#RipSimba #BelieveIn7 #BeachBoys4Ever