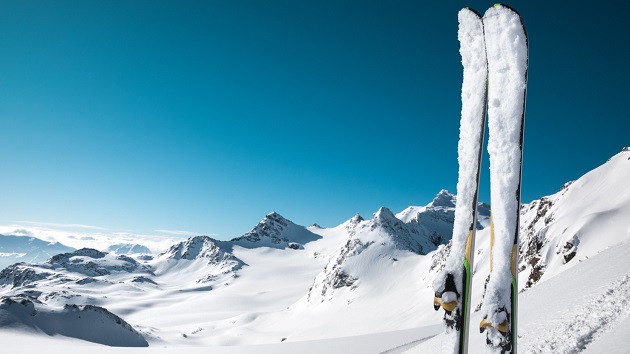 iStock images/borchee(NEW YORK) — Two of Hollywood’s biggest action stars braved a surprise skiing trip on Monday.  Arnold Schwarzenegger posted a photo of him and Clint Eastwood all bundled up and ready to hit the slopes.

So, if you had any doubts that the two will be slowing down anytime soon, the Terminator star’s latest Instagram post disproves just that.

While the 72-year-old didn’t reveal exactly where he and Eastwood, 89, went skiing, it was clear that the two were pretty high up considering the spectacular mountain range behind them.

Fans poured into the comments section, finding the photo equally inspiring and impressive.  Celebrities such as Jim Belushi and Rob Lowe praised the Hollywood legends, calling them “Icons” and “Mount Rushmore Level,” respectively.

It is possible the two hit the powder in Sun Valley, Idaho — which hosts some of the state’s most popular ski resorts —  because, also on Monday, Schwarzenegger’s son Patrick posted a photo to Instagram that geotagged himself at the resort town.  Instead of skiing, however, the 26-year-old is enjoying a cigar in an outdoors hot tub despite being surrounded by snow.