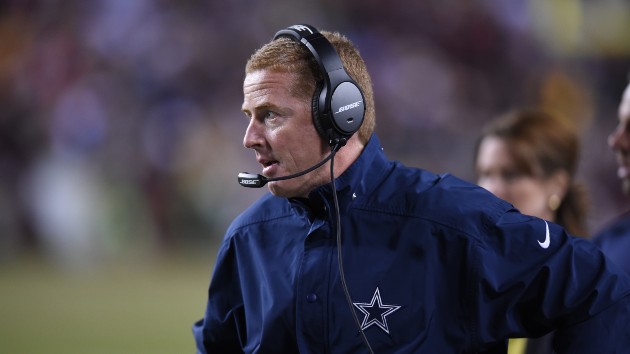 Scott Clarke / ESPN Images(DALLAS) — Is Jason Garrett’s time as head coach of the Dallas Cowboys coming to an end?With his contract set to expire next month and the Cowboys out of the playoffs after finishing 8-8 for the season, it remains to be seen.Garrett, who has led the Cowboys since 2011, met with team owner and general manager Jerry Jones on Monday, a day after Dallas wrapped up its season with a 47-16 win against the Washington Redskins.ESPN reports the 53-year-old head coach is set to meet with Jones again on Tuesday. Jones’ son Stephen, the executive vice president of the Cowboys, is also expected to attend the meeting.Garrett’s current contract will expire on Jan. 14.Copyright © 2019, ABC Audio. All rights reserved.