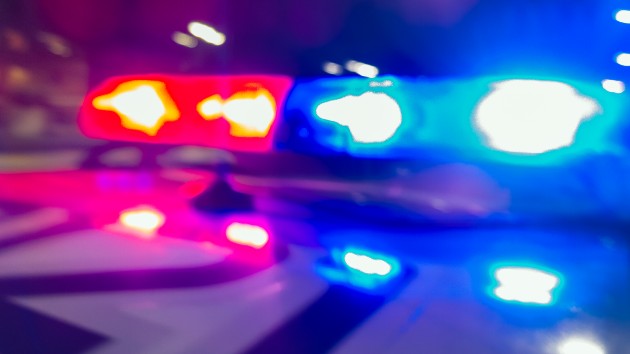 Evgen_Prozhyrko/iStock(CLEVELAND) — A man was arrested for ringing in the new year by allegedly firing bullets that killed his girlfriend, police said. A 38-year-old man was taken into custody in Cleveland, Ohio, early Wednesday around 12:15 a.m. when shots were fired, hitting his 31-year-old girlfriend.The city’s medical examiner confirmed to ABC News Thursday that Erika Miranda was the victim of the shooting.Police said that when they reported to the scene on the 5900 block of Merrill Avenue they learned the suspect was “popping off” rounds to celebrate the new year and at some point Miranda was shot. The suspect, who has not been identified pending the ongoing investigation, was arrested at the scene, police said.Investigators with the city’s homicide unit are leading the investigation. Miranda’s death was one of 11 shootings that occurred in the city within a 9-hour span between New Year’s Eve and New Year’s Day. Police confirmed to ABC News that 13 people in total, including Miranda, were shot. According to police, Miranda’s death is the first homicide of the year for the city. The other shootings are still under investigation. Miranda’s autopsy is scheduled for Thursday. Copyright © 2020, ABC Audio. All rights reserved.