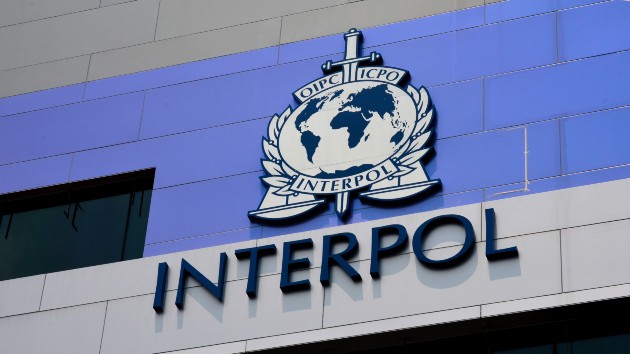 imranahmedsg/iStock(NEW YORK) — Lebanon has received a wanted notice from Interpol over former Nissan and Renault executive Carlos Ghosn, who dramatically fled Japan this week ahead of his upcoming trial for charges of financial misconduct. Ghosn’s high-profile trial was set to start in April in Japan, where he was held under 24-hour surveillance at his Tokyo home. He still managed to slip out of the country undetected on a private jet and arrive in his homeland of Lebanon on Monday.Lebanon received a red notice over Ghosn from Interpol on Thursday, according to the country’s Justice Minister Albert Serha and local media reports. The red notice is a “request to law enforcement worldwide to locate and provisionally arrest a person pending extradition, surrender, or similar legal action,” according to Interpol’s website, though it is not a formal arrest warrant. Lebanon, however, has no extradition treaty with Japan.The Lebanese government has previously claimed that Ghosn entered the country legally, according to the nation’s highest police command. Ghosn had turned over his passports to his Japanese lawyer. His dramatic escape has caught international attention. Turkish media reports that he fled to Lebanon via Istanbul. Authorities in Turkey have detained seven people as part of an investigation into how he was able to flee through Turkey, the prosecutor’s office confirmed to ABC News. Local media reports say four pilots, a cargo company manager and two airport workers have been detained by officials.Meanwhile, Japanese prosecutors raided the Tokyo home of Ghosn on Thursday, where he lived while out on bail, Japanese national broadcaster NHK reported. Ghosn released a statement confirming he was in Lebanon, saying he “escaped injustice and political persecution” in Japan. “I am now in Lebanon and will no longer be held hostage by a rigged Japanese justice system where guilt is presumed, discrimination is rampant and basic human rights are denied, in flagrant disregard of Japan’s legal obligations under international law and treaties it is bound to uphold,” Ghosn said in a statement Monday, according to NHK. “I have not fled justice — I have escaped injustice and political persecution,” he added. “I can now finally communicate freely with the media, and look forward to starting next week.” Copyright © 2020, ABC Audio. All rights reserved.