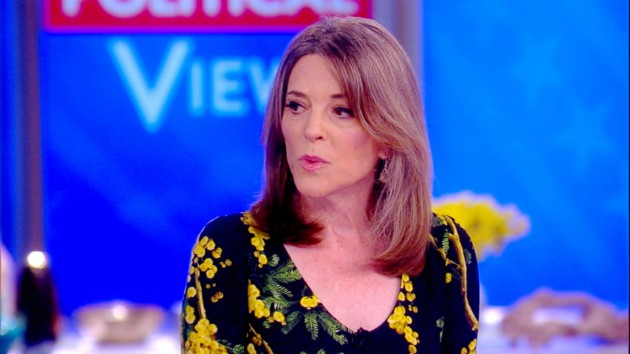 ABC News/The View(WASHINGTON) — Democratic presidential candidate Marianne Williamson has laid off all of her presidential campaign staff, according to her now former New Hampshire state director, Paul Hodes.Williamson, an author, spiritual teacher and Oprah Winfrey confidant formally announced her candidacy for the Democratic nomination for president in Los Angeles on Jan. 28. Though she is better known for her spiritual teachings than her politics, the woman once called the “high priestess of pop religion” once told ABC News that these are serious times and, “We need deep thinking.””Marianne is bringing a vital message to the campaign and I wish her well going forward,” Hodes, a former congressman, said in a tweet.Sources close to the campaign say she is not ending her bid and wants to stay in the race.The news was first reported by ABC affiliate WMUR. Copyright © 2020, ABC Audio. All rights reserved.