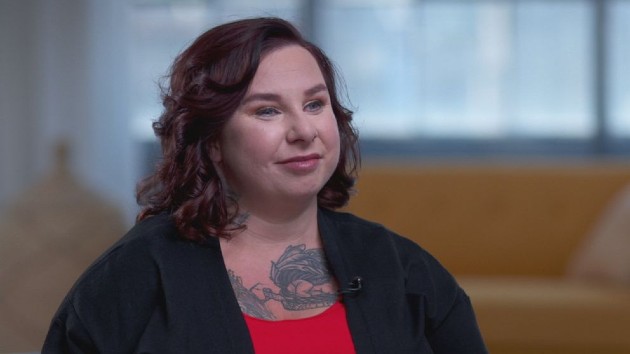 ABC(NEW YORK) — Michelle Knight had known unimaginable hardship long before she was abducted in 2002 at the age of 21, then held captive and repeatedly raped and tortured for nearly 11 years by Ariel Castro, a school bus driver and local musician.