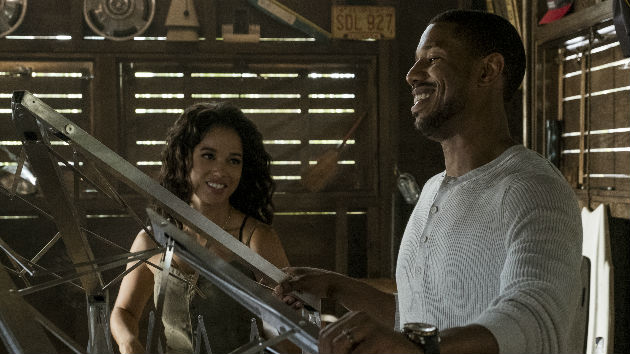 Steve Dietl/Netflix(LOS ANGELES) — Netflix has picked up the Michael B. Jordan-produced superhero family drama Raising Dion, for a second season, according to The Hollywood Reporter.

Based on Dennis Liu’s short film and comic book of the same name, the series follows a recently widowed mother, played by Alisha Wainwright, who discovers her young son, Dion, portrayed by Ja’Siah Young, has supernatural abilities.

A return date for the show has not been announced.