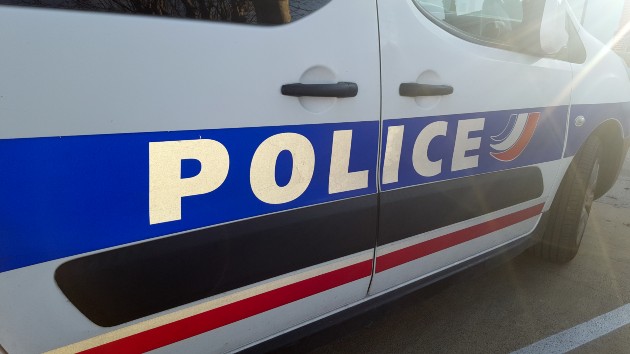 OceanProd/iStock(PARIS) — A man with a knife lunged at passersby at 2 p.m. local time Friday in the town of Villejuif, France, a suburb about 7 miles south of Paris. Police say the man injured three people, including one fatally, before being shot by police. One of the wounded died on the scene after a cardiac arrest. Two victims are in critical state and one is in a relative state of emergency. The attacker has been neutralized and investigations are ongoing, announced public prosecutor Laure Beccau at a press conference Friday afternoon.The attack took place in the Des Hautes-Bruyètes park in a residential area. The assailant fled towards the nearby town of l’Hay-les-roses, which is where he was shot by police. The prosecutor said the man tried to attack other victims who managed to avoid him. Secretary of State to the Interior Ministry Laurent Nunez congratulated the French police on their reactivity, especially the BAC unit of Kremlin-bicêtre, which intervened quickly. Officials could not immediately confirm the assailant’s motives.