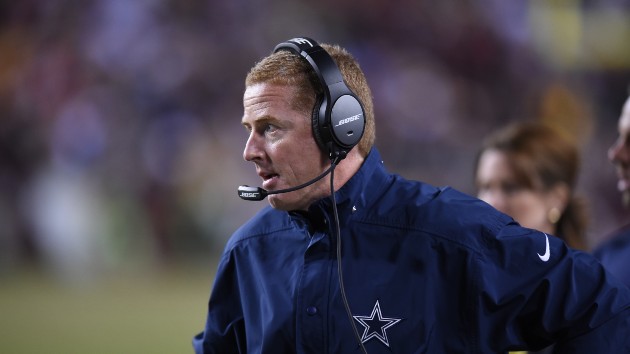 Scott Clarke / ESPN Images(DALLAS) — After 10 seasons with the Dallas Cowboys, it appears Jason Garrett’s time as head coach of the team has come to an end.Citing a source, ESPN reports Cowboys owner and general manager Jerry Jones, along with his son Stephen, the executive vice president of the team, have decided to part ways with Garrett. The move comes after the Joneses met with the coach twice earlier this week. The meetings took place after the Cowboys wrapped up their season with a 47-16 win against the Washington Redskins last Sunday. Dallas ended 2019 with an 8-8 record and failed to make the playoffs.Garrett, 53, became the interim head coach for the Cowboys in November 2010. Two months later, he was named the team’s new head coach.His current contract was set to expire on Jan. 14.Copyright © 2020, ABC Audio. All rights reserved.