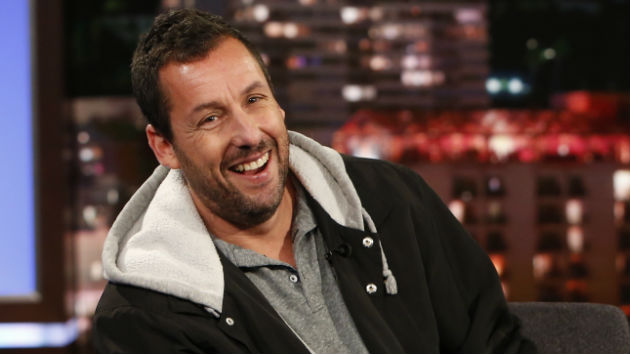 ABC/Randy Holmes(NEW YORK) — (NOTE LANGUAGE) When it comes to giving an F, Adam Sandler’s drama Uncut Gems is up there with the best of ’em.

That is to say, with 408 utterances, the new movie has landed in 7th place on the top-10 list of movies that have used the f-word the most.

Sandler plays a diamond dealer with a wicked gambling problem and an equally bad tongue in Uncut Gems, and the f-bombs come fast and furious; nearly three a minute, according to the website Screen It.

For the record, Wikipedia has the running tally. A comedy called Swearnet: The Movie has the most F-bombs, with 935. A documentary about the naughty word itself has 857, while Martin Scorsese’s The Wolf of Wall Street ranks third with 569.