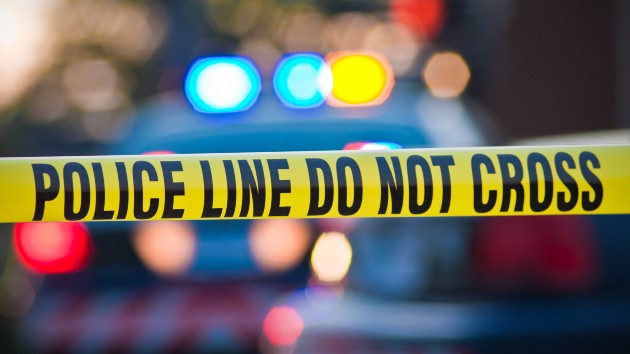 carlballou/iStock(CHICAGO) — An autopsy performed on a 9-month old boy who was found unresponsive over the weekend has revealed that he was beaten to death. Emergency medical services were called to an apartment building on Saturday night in the Chicago Lawn neighborhood on the south side of Chicago where they found an unresponsive infant, according to ABC News’ Chicago station WLS-TV. The boy, 9-month-old Josue Juarez, was immediately taken to Holy Cross Hospital but was pronounced dead shortly after his arrival.Hospital staff then disclosed to the police that the infant had signs of severe and extensive trauma to his body. Medical staff then performed an autopsy where it was revealed that the boy had died of blunt force trauma to his head and he showed signs of suffering from child abuse. The Cook County Medical Examiner’s Office ruled Juarez’s death a homicide on Sunday. “I am very sad today because I used to watch this baby and yesterday, I saw them taking the baby out,” said Mona Lisa Castaneda, a neighbor who lives in the same building where the infant did. “I never expected this. For me, it is a shock. I’m still in shock. I’m crying. I’m sad.”Castaneda said the 9-month-old was born premature and only recently came home from the hospital. The Illinois Department of Children and Family Services are currently looking into the case but, according to WLS-TV, they have not had any prior contact with Juarez’s family. An investigation into the boy’s death is ongoing, according to police, and nobody is currently in custody regarding his death.Castaneda erected a small crucifix with “RIP Baby Boy” written on it outside the apartment building where Juarez died in honor of the 9-month-old. Said Castaneda: “I feel like the baby needed peace.” Copyright © 2020, ABC Audio. All rights reserved.