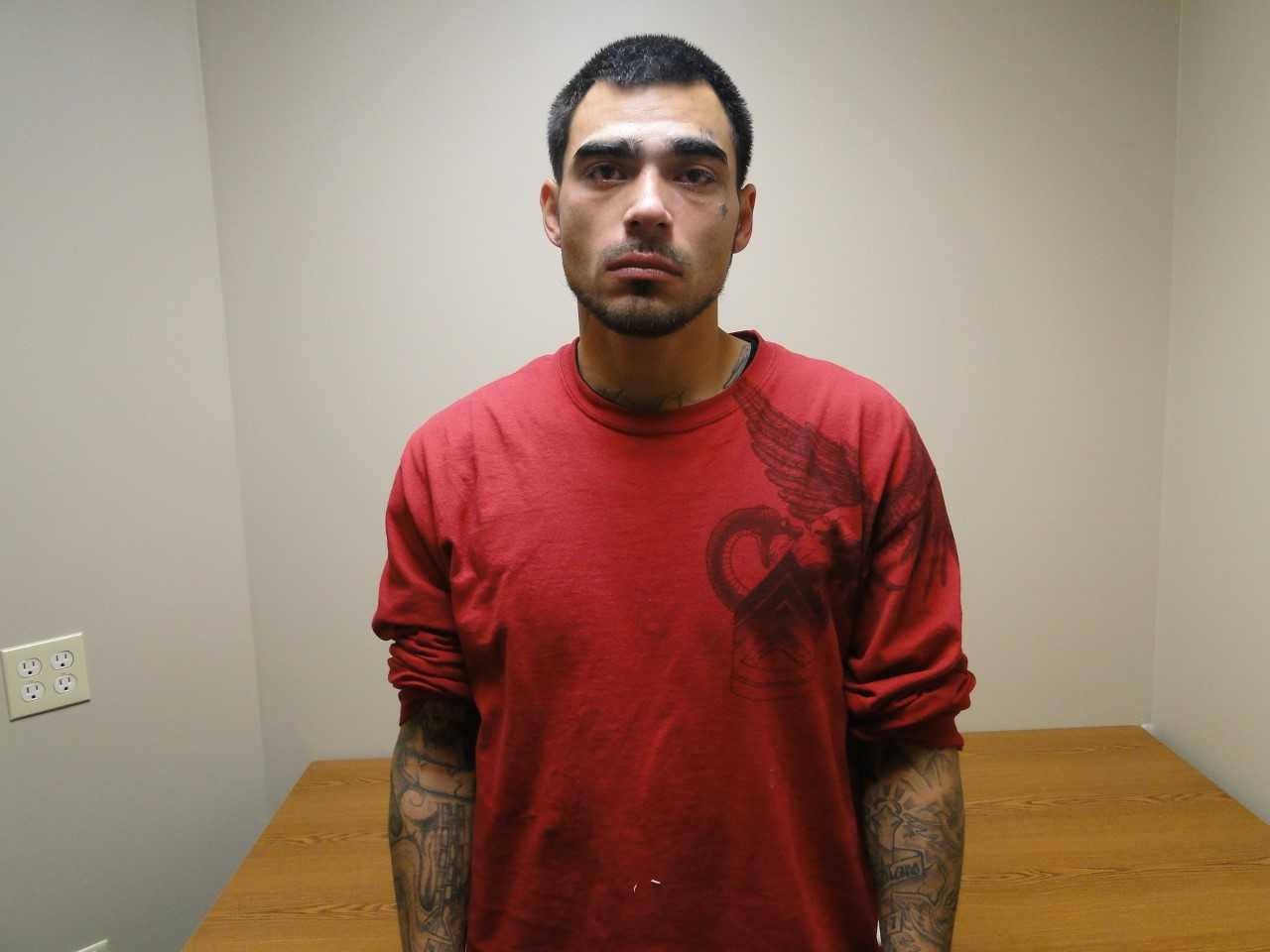 On 1-2-2020 at 11:53 PM police were called to the Highpoint Trailer Park, 2700 N. Van Buren, regarding a report of shots fired. Upon arrival they learned that someone had burglarized a vehicle parked there and stolen a handgun from inside the vehicle. In the process of doing so, the suspect discharged a round that struck another nearby parked vehicle. Officers searched the area and were unable to locate the suspect. Several officers continued attempts to locate the burglar by patrolling nearby neighborhoods.

Just over an hour later, at 1:20 AM, they observed a man burglarizing a vehicle in the 3500 block of N. Lincoln. The man was holding a handgun. When officers confronted him, he dropped the gun and fled on foot. Officers pursued the man into the area of Crossland Park, where he suddenly turned back towards the officers and pointed an object believed to be a handgun at them. One of the officers responded by firing a round at the suspect, missing him. The suspect turned and continued fleeing until he surrendered in the back yard of a residence near 3400 N. Lincoln.

The man was identified as Lance Michael Cruz, age 27. Cruz is a convicted felon and already had outstanding felony Garfield County warrants for his arrest at the time of this incident. During a subsequent interview he admitted to buglarizing several vehicles in the area and to stealing the handgun. He also admitted to turning and pointing at officers during the foot chase in a deliberate effort to make them believe he was about to shoot at them in hopes to stop their pursuit.

Cruz faces a list of charges for this incident, including multiple burglaries, knowingly concealing stolen property, possession of a firearm after a former felony conviction and also during the commission of a felony, assaulting a police officer, resisting arrest, and vandalism. He was booked into the Garfield County Detention Facility.