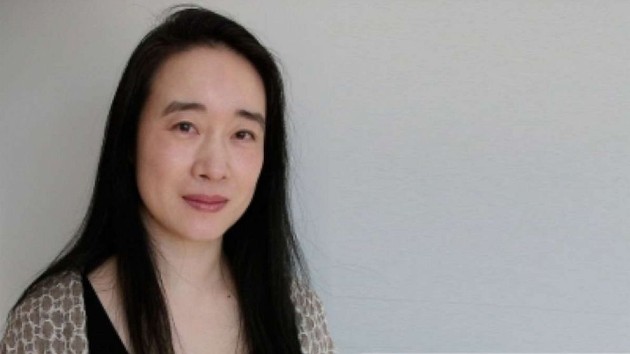 Mount Holyoke College (BOSTON) — A Massachusetts college professor was arrested and charged for allegedly attacking a coworker with a fire poker, leaving her with severe injuries. Rie Hachiyanagi, an art professor at Mount Holyoke College in southern Massachusetts, was arraigned over the weekend on several charges, including armed assault to murder a person over 60, for allegedly attacking a colleague at her home over the winter break, prosecutors said. Hachiyanagi, 48, is accused of assaulting the woman with a fire poker, a rock and garden shears, according to the Northwestern District Attorney’s Office. The attack took place on Dec. 23 or 24 at the victim’s home in Leverett, located about 40 miles north of Springfield, the office said.The victim’s identity has not been released, but the district attorney’s office said she sustained “severe injuries.” The woman is expected to survive.The victim told police that Hachiyanagi showed up at her home uninvited and revealed that she had romantic feelings for her, according to a police report obtained by Boston ABC affiliate WCVB-TV. Hachiyanagi allegedly said “she loved her for many years and she should have known” before attacking the woman, WCVB said, citing the report. Hachiyanagi told police she didn’t remember anything after 6 p.m. that day and she has a medical condition that includes multiple concussions that affect her memory, according to WCVB. Officials at Mount Holyoke College, where Hachiyanagi serves as a professor and art studio chair, confirmed that two faculty members had been involved in a “serious incident” that “resulted in the hospitalization of one faculty member who is receiving care.”Hachiyanagi has been placed on administrative leave and is barred from campus pending a review, school officials said. “We will cooperate fully with law enforcement agencies in support of their ongoing investigations,” the school said in a statement. “We take very seriously the safety and well-being of every member of our community, and the College is providing support to impacted parties as appropriate.”In addition to armed assault to murder, Hachiyanagi has been charged with three counts of assault and battery with a dangerous weapon, one count of mayhem and one count of armed assault in a dwelling, according to the district attorney’s office. She is being held without bail and is scheduled to appear in court on Feb. 4. It is unclear if she has retained an attorney. Copyright © 2020, ABC Audio. All rights reserved.

Biden to seek 5-year extension of last nuclear arms pact with Russia
Columbus to invest nearly $5M in police bodycams after Andre Hill shooting
Clare Crawley breaks her silence on split from Dale Moss: “This was not what I expected or hoped for”
New York man who traveled to DC with Proud Boys arrested
Kristen Bell opens up about “struggling” with her mental health, therapy with husband Dax Shepard
Psst: Shonda Rhimes’ ‘Bridgerton’ renewed for second season at Netflix