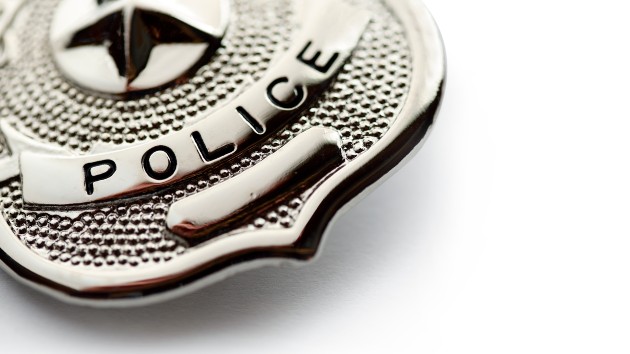 amphotora/iStock(FLORENCE, S.C.) — A 26-year-old police officer was gunned down on Sunday after attempting to make a traffic stop at a South Carolina airport, marking the first law enforcement officer killed in the line of duty in the United States in 2020, authorities said. The fatal shooting occurred at the Florence Regional Airport in Florence, about 80 miles east of Columbia, police said. The shooting happened just before 6 a.m. when Jackson Ryan Winkeler, a Florence Regional Airport officer, attempted to make a traffic stop on airport property, according to the South Carolina Law Enforcement Division, which is investigating the incident.After allegedly shooting Winkeler, the suspect, James Edward Bell, 37, fled the scene, officials said. Bell was later captured in a car lot near Effingham, about 12 miles south of Florence, by Florence County Sheriff’s deputies following a brief chase, a source close to the investigation told ABC affiliate station WPDE-TV in Florence. Bell was booked Sunday afternoon at the Florence Detention Center, Tommy Crosby, a spokesman for the South Carolina Law Enforcement Division, told ABC News. Bell is expected to be charged with murder. It was not immediately clear why Winkerler was attempting to stop the suspect.A man who works at a car wash across the street from the airport told WPDE that he heard the gunshots.”I thought it was like somebody doing fireworks because of the New Year’s and all that. I thought it was fireworks. As I come around the corner, I saw all the police and yellow tape, then I knew it was gunshots, real gunshots,” said the man, who did not want to be identified.Winkeler was the first police officer killed in the line of duty in the United States 2020, according to the Officer Down Memorial Page website.In 2019, 134 U.S. law enforcement officers were killed in the line of duty, including 47 who were shot to death, according to the memorial page. “This morning our community has been again shocked by an act of violence directed at one of our local Law Enforcement officers,” the Florence County Sheriff’s Department said in a statement posted on its Facebook page.”We ask that the community please keep Jackson Winkeler’s family, friends, and coworkers in their prayers as they process what has occurred,” the statement reads. “They have our deepest sympathy and we will be assisting them in any way possible.”Copyright © 2020, ABC Audio. All rights reserved.