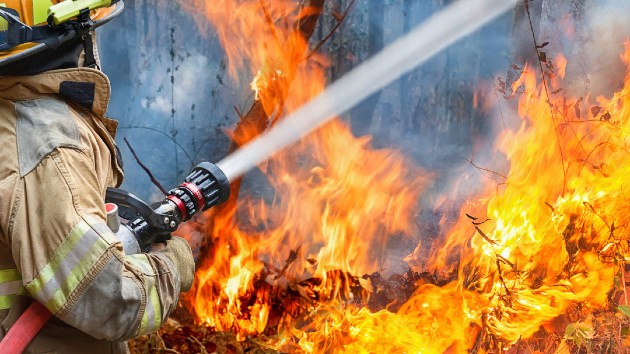 Toa55/iStock(NEW YORK) — The wildfires in Australia have destroyed millions of acres of land, killed at least two dozen people so far and left thousands more people and animals in danger. The overwhelming images of the land under siege have led to support from people around the world.Social media has played a big role in corralling that help, with celebrities and influencers sharing how they are donating.Singer Pink announced on Instagram she is donating $500,000 to wildfire relief efforts.Australian natives Keith Urban and Nicole Kidman also announced a joint $500,000 donation, while sharing other resources to help.ABC News chief meteorologist Ginger Zee, who traveled to Australia to report on the wildfires, said on Good Morning America Monday that the generosity of donations is being felt in the country.

Here are two more resources people can give to and know their donations will make a direct impact in Australia:

Go to fundraise.redcross.org.au to donate to Australian Red Cross’ Disaster Relief and Recovery.

Go to wires.org.au to donate to WIRES, an organization committed to helping the wildlife in Australia.