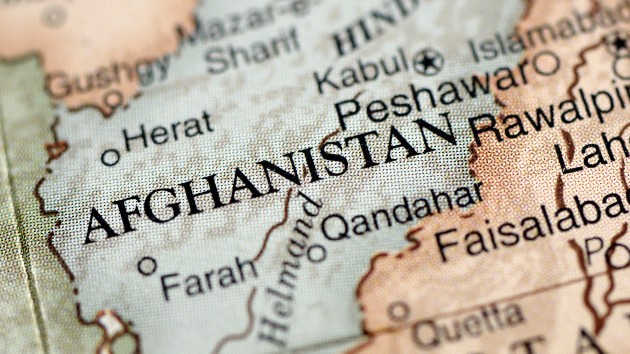 KeithBinns/iStock(WASHINGTON) — The American ambassador to Afghanistan is stepping down from his position on Monday, after serving in the war-weary country’s capital since December 2017, according to an official at the U.S. Department of State. The official said that John Bass’s departure was long-planned and part of the normal rotation cycle, with U.S. ambassadors typically serving in Kabul for only two years.The State Department has named Ross Wilson as chargé d’affaires ad interim at the U.S. Embassy in Kabul until a new ambassador is confirmed. Wilson is expected to arrive in Kabul soon, according to the official. Karen Decker, deputy chief of mission of the U.S. Embassy in Kabul, will serve as chargé d’affaires until Wilson’s arrival, the official said.Copyright © 2020, ABC Audio. All rights reserved.