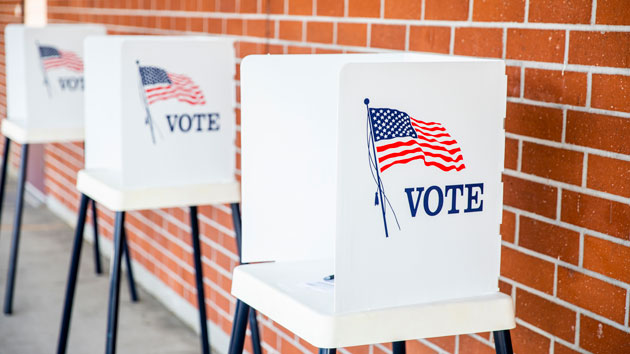 The unique test of foreign policyWhile President Trump contends with mounting blowback and dramatic ramifications over authorizing a drone strike against Qassem Soleimani — the second most important official in Iran’s government behind Ayatollah Khamenei — the move marked a major escalation in months of tension between the U.S. and Iran.For the Democratic presidential candidates, confronting a foreign policy test brings some of the most unique set of challenges to a still unsettled contest that has been dominated by domestic policy.”Foreign policy has been neglected in presidential politics,” said Andrew Bacevich, a professor emeritus of history and international relations at Boston University, the president of the Quincy Institute for Responsible Statecraft, and the author of The Age of Illusions: How America Squandered Its Cold War Victory. “In the present moment, there is significant fear about the possibility of the United States being involved in a major war another major war.”But with less than a month until early voting gets underway with February’s Iowa caucuses, this critical moment, Bacevich said, “could well offer a candidate an opportunity to distinguish himself or herself from all the other Democrats on that crowded stage.”Unlike pocketbook issues or questions over health care, foreign policy relies on an ability to quickly lead by instinct, experts say.”If you ask yourself, who’s gonna give me the best health care plan for the nation, that’s a question of a whole different order,” Bacevich told ABC News.”It’s one that doesn’t center on a capacity to make sound judgments matters of great importance in a short span of time,” he continued, before posing, “Is this is a person who we will trust to make the right decision on matters of war and peace?” Copyright © 2020, ABC Audio. All rights reserved.