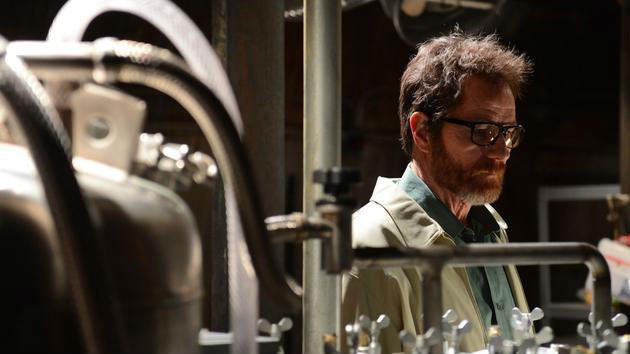 AMC(NEW YORK) — AMC has announced it’s launching a new season of its Emmy-winning series Better Call Saul with a five-week celebration of the show that started it all: Breaking Bad.

Breaking Bad season one begins at 4:00 p.m. on Sunday, January 19, and the marathon continues through Sunday, February 16; season five begins at 1:30 a.m. ET.

Following the airing of season five, AMC will host the broadcast premiere of El Camino: A Breaking Bad Movie, which revealed what happened to Aaron Paul’s Jesse Pinkman after Breaking Bad’s bloody finale.  The film originally debuted on Netflix on October 11, 2019.

Here’s the full marathon schedule, from AMC (all times Eastern):