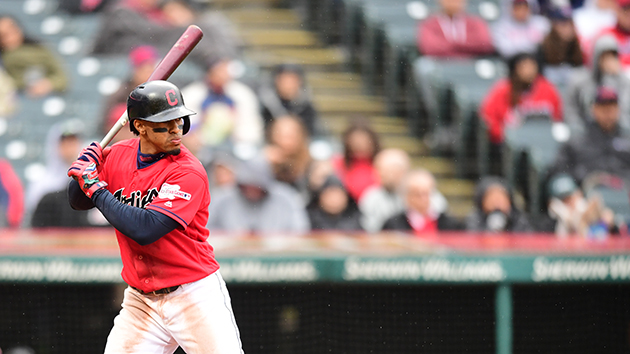 Photo by Scott Clarke / ESPN Images(CLEVELAND) — Despite weeks of trade rumors, Cleveland Indians shortstop Francisco Lindor seems increasingly likely to begin the 2020 season with the only team he’s ever played for.Indians team president Chris Antonetti told reporters on a conference call Wednesday that he has not yet received a trade proposal to his liking. He didn’t, however, disclose any details of the offer or offers he has received.”I still have every expectation that Francisco will be our shortstop Opening Day,” Antonetti said. “I’m more confident today in saying that , as more of the offseason has passed.”The team has reportedly been working to try to sign Lindor to a contract extension, as his current deal ends after the 2021 season. But there have been no signs of those talks getting any closer, and Lindor seems unlikely to re-sign with Cleveland.The 26-year-old has become arguably the best player on a team that has been in the thick of playoff contention for four years in a row. The 2019 Indians won 93 games but just missed out on the postseason. “We have a responsibility to be responsive to those teams when they engage with us,” Antonetti said about listening to trade proposals. “I can say that we’ve had conversations on the majority of our major league roster and a bunch of players in our minor league system over the course of the offseason.””The majority of those guys, other than just a couple,” Antonetti noted, “are still with us.”Copyright © 2020, ABC Audio. All rights reserved.