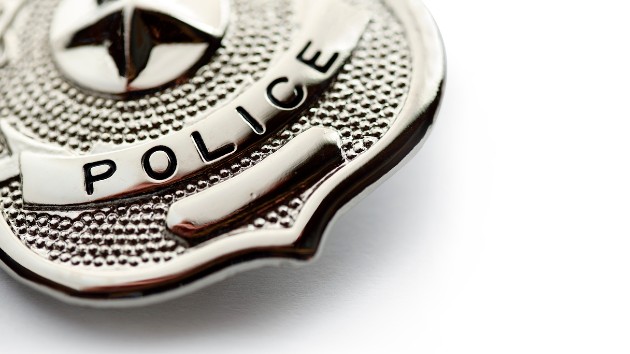 amphotora/iStock(LOS ANGELES) — Three Los Angeles Police Department officers have been suspended for falsely classifying people as gang members in an effort to boost the department’s statistics, authorities said. The officers, who had been assigned to the department’s prestigious Metropolitan Division, were removed from the field after an internal affairs investigation found that they wrongly portrayed people as gang members or associates, the department said in a statement Tuesday. The officers are accused of falsifying field-interview cards and recording false information about those they questioned during stops, according to the statement. “Over the course of several months, Internal Affairs investigators have continued their investigation resulting in identifying additional inaccuracies in documentation on field interview cards completed by those officers as well as others,” the statement said. “To date, all of the involved officers were assigned to Metropolitan Division crime suppression duties at the time the inaccurate documentation was completed.” “Given the serious nature of the alleged misconduct, all involved officers have been assigned to inactive duty or removed from the field,” the statement continued.The allegations first came to light in early 2019 when a San Fernando Valley mother received a letter from the department informing her that her son had been identified as a gang member. She believed her son had been misidentified and reported the mistake to a supervisor at a nearby police station. Investigators took a look at officer body camera footage from her son’s stop and found that it didn’t match the notes in the field-interview cards.The department cleared her son’s status and immediately launched an investigation, which led to the officers’ recent suspension. Officials said the investigation is ongoing and the department’s Office of Constitutional Policing and Policies has been ordered to to inspect the work of all Metropolitan Division crime suppression activities to “ensure the accuracy of all documentation.”More than a dozen Metro Division officers are currently being investigated on suspicion of falsifying information, and some of the officers have been removed from active duty, the Los Angeles Times reported Tuesday, citing multiple sources with knowledge of the investigation. The department said it is working with the L.A. County District Attorney’s office to discuss potential criminal charges that may arise from any misconduct. LAPD Chief Michel Moore said the department has zero tolerance for any employee who violates the public’s trust. “An officer’s integrity must be absolute,” Moore said in a statement. “There is no place in the Department for any individual who would purposely falsify information on a Department report.” Copyright © 2020, ABC Audio. All rights reserved.